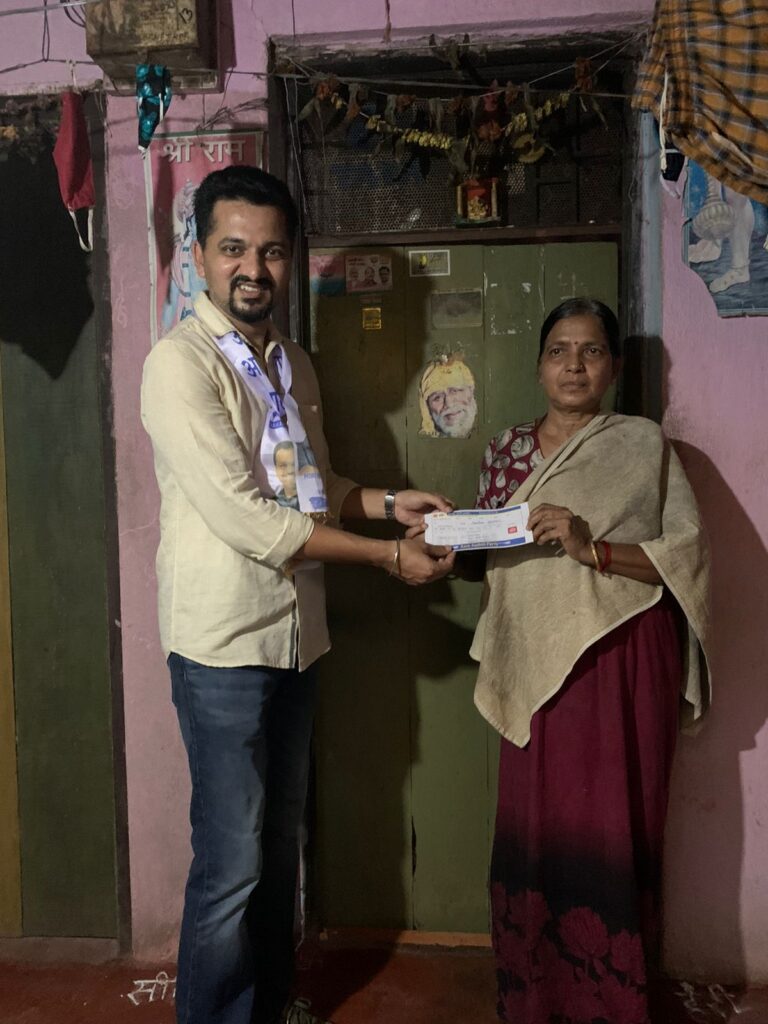 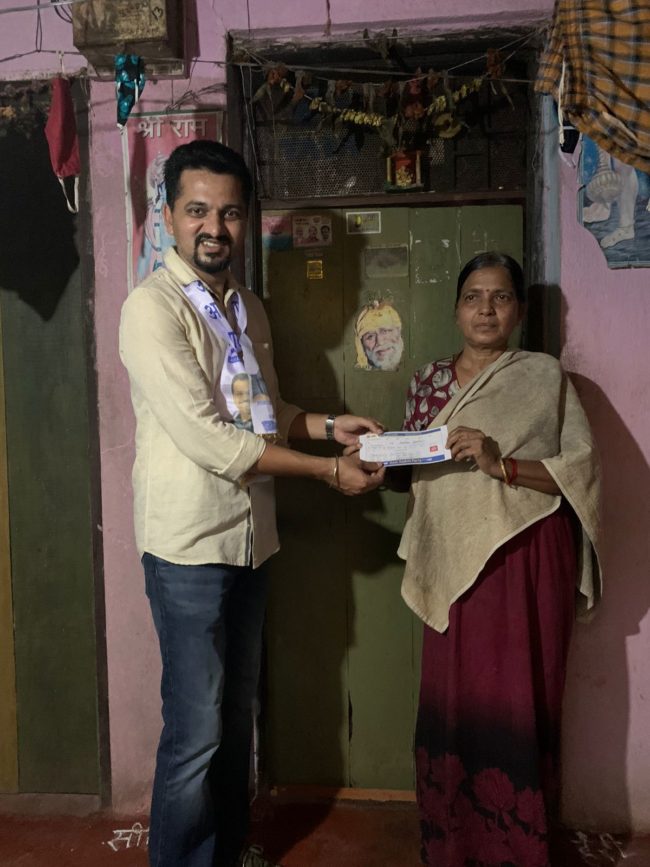 Satyavijay Naik, senior vice president covered around 150 houses during a door-to-door campaign in Valpoi. He said, “The people have been saying that they don’t want the BJP and the Congress parties anymore. They haven’t done anything for the villagers and only worked for their self-development. After looking at all these years, the villagers are really looking forward to the AAP’s guarantees”.

“People have been reading about the transformation that Delhites have been experiencing. They are really impressed by the work that is done by the Kejriwal government, in the education sector. Therefore, people are hopeful that Goa will also transform like Delhi, under AAP”, he further said.

AAP has been receiving good responses over their free electricity and free pilgrimage guarantees. Recently, AAP vice president Adv. Surel Tilve met a woman during a door-to-door campaign, who wanted to go to Shirdi. Tilve, assured her infront of Sai baba that once AAP forms government, AAP will take her to Shirdi on pilgrimage tour.

A youth from Mapusa told AAP Goa convenor Rahul Mhambre during a door-to-door campaign in the constituency that “Delhi Kejriwal government has done brilliant work in terms of women empowerment. They even provided free internet to the Delhi people. If AAP is successful bringing such type of change in the state, it will be mindboggling”.