AAP ready for the battle of Navelim 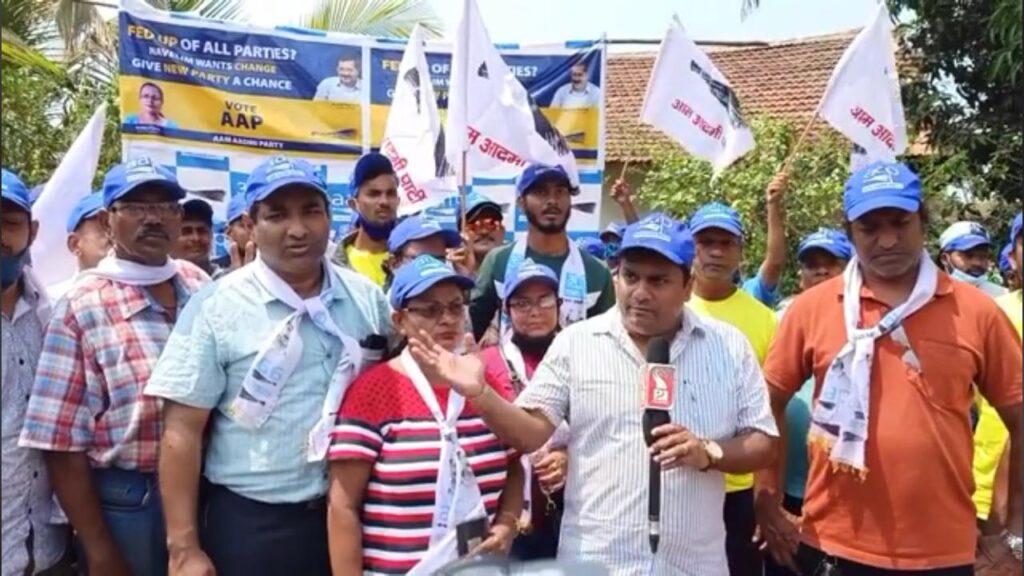 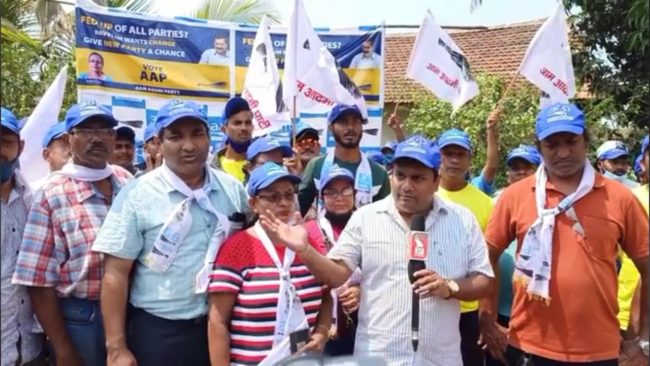 Navelim: Aam Aadmi Party today appealed to the electorate from Navelim ZP constituency to give them a chance and see changes within 10 months.
Addressing the last public meeting at Navelim campaign manager Capt Venzy Viegas said a ward clinic will be commissioned before Christmas.
“In Benaulim where our candidate is elected to ZP the ward clinic will be commissioned in September,” he said while pointing out that medical equipment distribution has already started in all the villages of Benaulim ZP.
AAP candidate Matilda D’Silva said the ward clinic, anganwadi and improving street light would be her priority.
“We don’t get water for three days at times and this also has to be addressed,” she said.
AAP Goa Convener Rahul Mhambre said Benaulim set the ball rolling by electing AAP candidate and appealed to Navelim to follow suit.
Venzy thanked all volunteers who have going door to door and also thanked panchayat members for their silent support to AAP