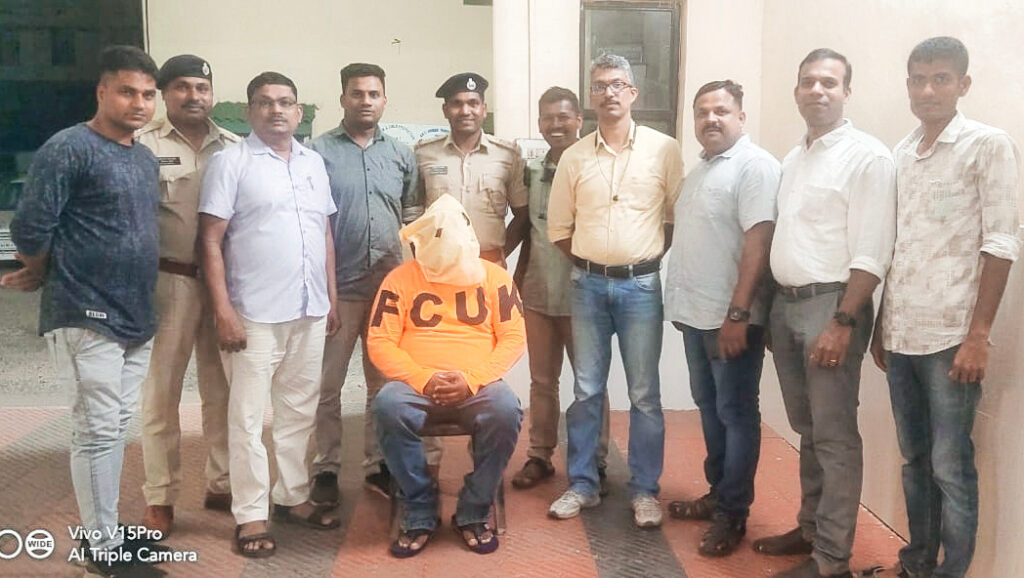 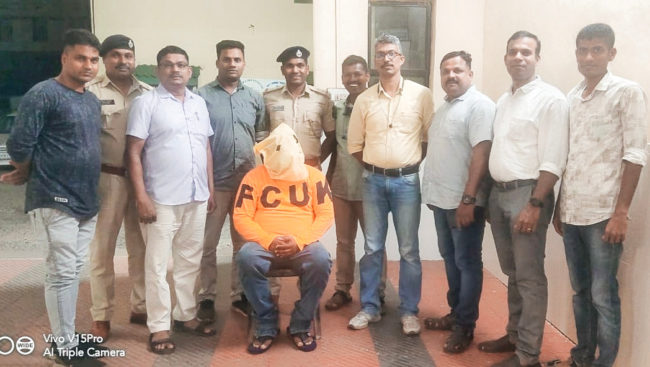 The accussed identified as Salman Sheikh was evading arrest for the last over two years was arrested by Margao police at Benaulim today.

Police said that a case of cheating and misappropriation was registered against him in the year 2019 and since then he was absconding .

Margao police Police informed that the alleged accused was nabbed from an apartment in Benaulim. Salman had taken a vehicle from one Sanjay Fatji of Headland Sada Vasco, in Sept 2019 on the pretext of deploying it for passenger transport business and promised him high monthly rent.

After paying the rent for the first few months, the accused had disappeared with the vehicle and was absconding since then. Sanjay had filed a complaint to this effect with the police.