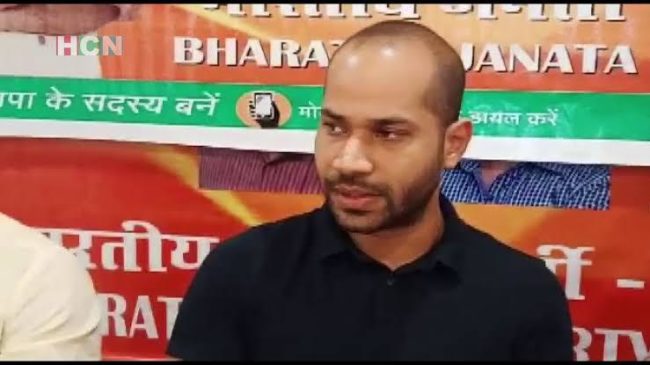 MAPUSA: It has been three months since the Assembly election results were announced, and subsequent swearing ins and the distribution of Corporations to MLAs followed.
Many BJP MLAs are upset for either being denied a Cabinet berth or a good Corporation.
One such case is of Mapusa MLA Joshua de Souza.
Even two months after the letter of appointment of vice-chairperson, Joshua has refused to take charge.
Joshua, the son of former Dy Chief Minister Francis D’Souza.- who served the BJP till his last breath, had demanded a place in the Dr Pramod Sawant Cabinet.
His supporters had even met CM for giving him a ministry, but they say now the appointment as GSIDC vice-chairperson is like rubbing salt to injury.
“We have told him bot to take charge and accept the post shamelessly. What does the post of vice-chairperson mean?” said a supporter, refusing to be named.
Joshua is a second time MLA and should have been given a Cabinet berth or at least a respectful position, he felt.
“The post of GSIDC VC means nothing. CM Dr Pramod Sawant is the chairperson, and every work file is sent to CM, and the post of VC is redundant with just a cabin and a vehicle,” said another supporter.
They said that Joshua had enough cabins and vehicles.
“The demand is not for cars and cabins. It is to prove the ability to work and get things done. Joshua is a young leader and has the zeel to work for the people of Goa and needs to be given an opportunity to work,” he said.
So far, Joshua has refused to speak on the topic, but his close confidants say he will neither take charge nor will make a request to CM to give him a better position.
“It is for the party and CM to decide,” Joshua had told reporters recently.