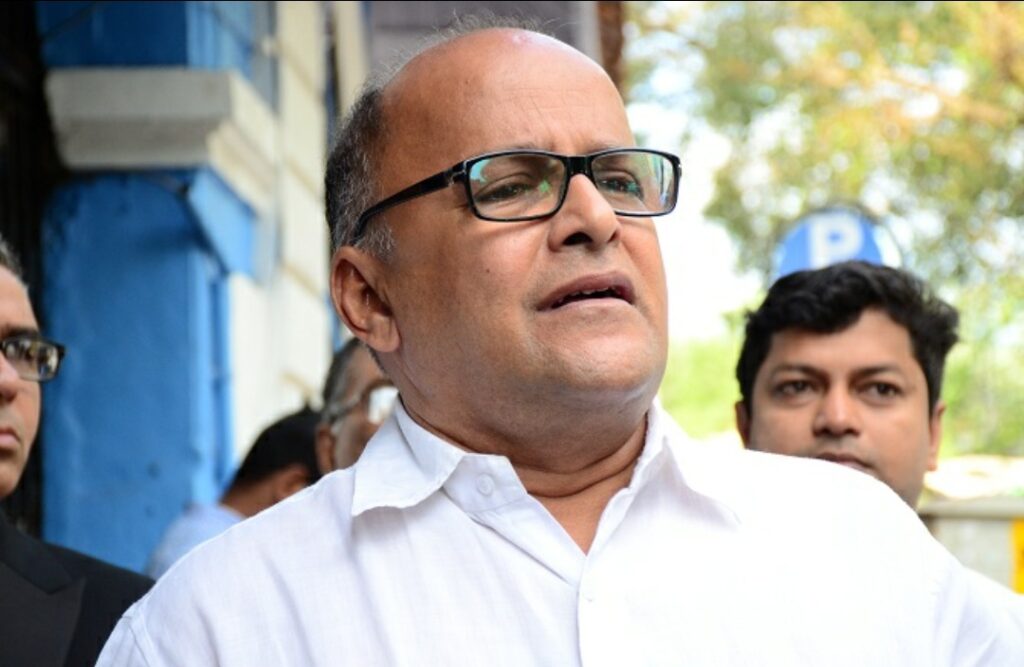 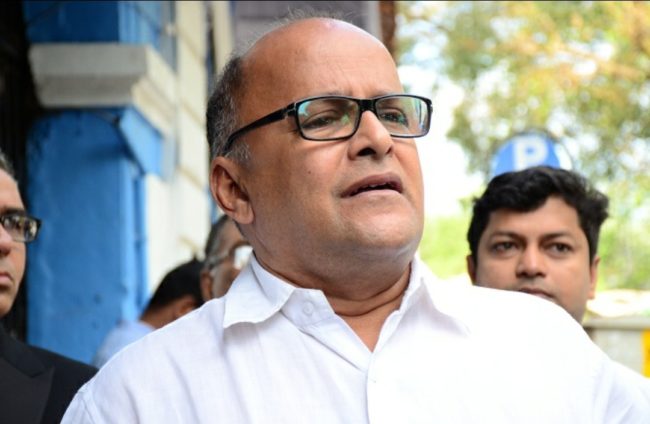 Adv. Aires Rodrigues has today ridiculed the false claim by Ayush Minister’s son Siddesh Naik that the demand for a Health Centre at the Old Ribandar Hospital was only a very recent one.

Stating that the demand for restoration of medical facilities at the Old Ribandar Hospital was a very longstanding one, Adv. Rodrigues has questioned whether Siddesh Naik was speaking as a spokesman of the Ayush Ministry or a financial beneficiary of the Ayush project he was pushing.

Pointing out that it has been a consistent demand of the people over the years and that in August 2017 during that Panaji by-election the then Chief Minister Manohar Parrikar had promised the residents of Ribandar that he would ensure that within three months medical facilities were restored at the old Ribandar Hospital while Babush Monserrate in his May 2019 by-election manifesto had also promised the same.

Adv. Rodrigues has stated that besides the Corporation of the City of Panaji, the Panchayats of Chimbel, Merces, Old Goa and the Panchayats of Sao Matias and Goltim-Navelim in Divar have all sent unanimous resolutions to the Government demanding the setting up of a full fledged Health centre at the Old Ribandar Hospital with round the clock medical facilities.

Adv. Rodrigues has expressed the hope that the local MLA Babush Monserrate with the assistance of Chief Minister Pramod Sawant and Health Minister Vishwajit Rane will ensure that the assured 30 bedded Health Centre becomes functional at the earliest possible in the Old Ribandar Hospital.