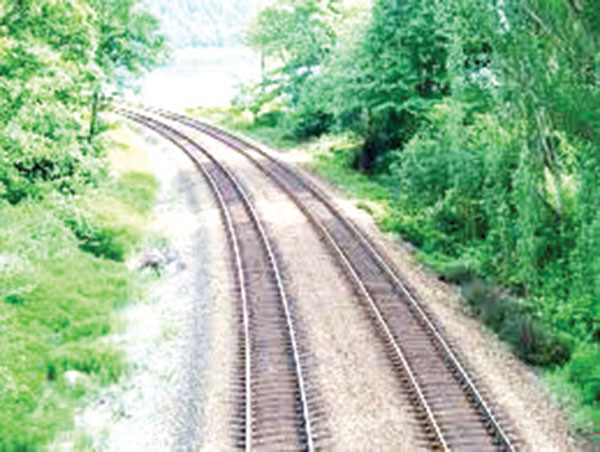 In one of the most scathing attack from within the party, Cortalim MLA Alina Saldanha said that the Chief Minister Dr Pramod Sawant has shown least concern towards the misery and destruction the people of South Goa will face should the SWR track be doubled.

In a press note issued on Monday, Cortalim MLA Alina Saldanha expressed shock and utter dismay that the Chief Minister, Dr. Pramod Sawant, has shown least concern towards the misery and destruction the people of South Goa will face should the SWR track be doubled.

The former Environment Minister said that the members of VACAD (Villagers Action Committee Against Doubling) have met the Chief Minister at his office, three to four times, to impress upon him the destruction and misery Doubling of the SWR track will bring about on Goa and the people of Goa. However, the Chief Minister seems to be obvious and talks about decreasing the quantum of coal to be transported.

Moreover, the three linear projects are major projects that have the capacity to break Goa and destroy the lives of the people forever. Has the Chief Minister, who is the head of the state, at least once, visited the tracks to study and be aware of the proximity of the present track to the houses of the people and what will be their fate should the track be doubled?

The people living along the present SWR track are the same people, whose ancestors gave land for the first track around 100 years ago. Till date, the Govt. never bothered to ensure that the SWR puts in place facilities to make the life of these people easier. Instead, the Govt. is now out to further prejudice them by laying the second SWR track which will land within the compound of many of these houses” Saldanha claimed.

Saldanha also stated that the development has to improve the standard of life of the people. In the name of development, the Govt. should not be responsible for the destruction of the state’s environment, its heritage and the lives of the people of South Goa.

Alina further requested the Chief Minister, Dr. Pramod Sawant, to save Goa from destruction by paying heed to the voice of the people that time and again has appealed that better sense prevail as Goa is too small to contain these mega projects.