All historic monuments will be renovated: CM 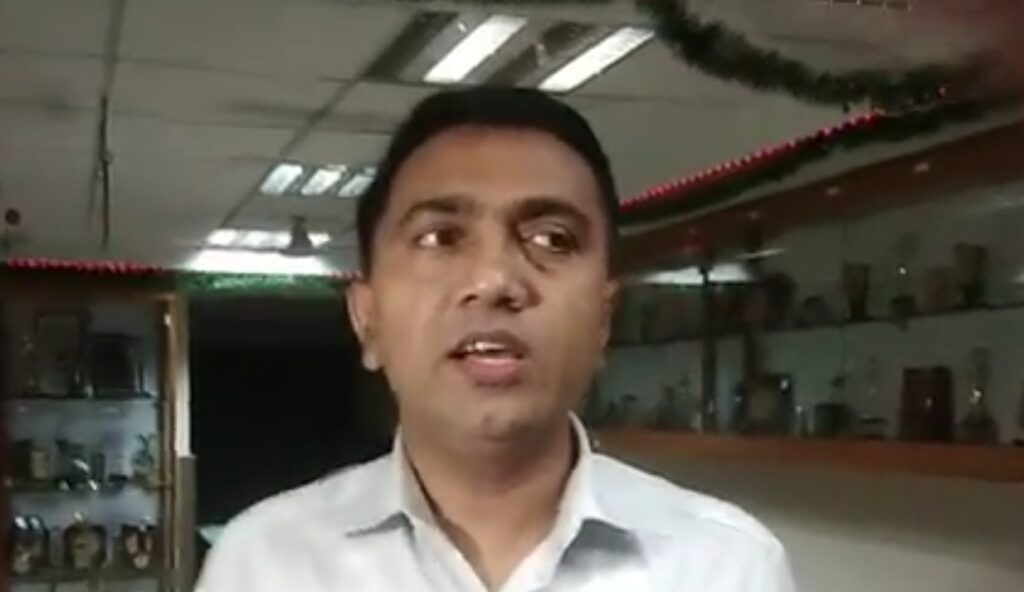 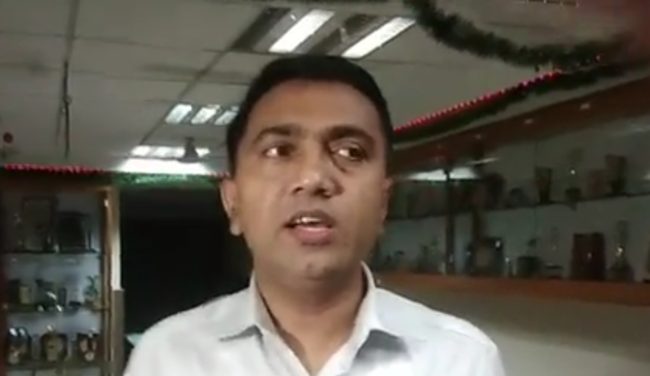 Panaji: Chief Minister, Dr. Pramod Sawant said that the Government is making all efforts to give a facelift to Aguada Jail to restore the historic monument for posterity, keep the legacy of freedom struggle alive and also attract tourists.

Chief Minister chairing a meeting to discuss about the Adaptive Reuse, operations and maintenance of Aguada Jail at Paryatan Bhavan today said that the Government will renovate all the historic monuments and preserve historic places which will serve as study centres for the young generation and students.

Speaking further, Chief Minister said the suggestions raised by Freedom Fighters, Historians will be considered and will be incorporated in the proposed adaptive reuse of Fort Aguada Jail.

He said that the 90% of the work of renovation work of Aguada Jail is completed and fixed an inspection in the first of week of February. Chief Minister expressed happiness for taking up the renovation of this touristic project during 60th year of Goa’s Liberation. Government, he said will inaugurate the renovated touristic project in the month of March 2021. The rooms where freedom fighters Dr. Ram Manohar Lohia, T.B Cunha were jailed will be renovated and their immense contribution in the freedom struggle movement will be displayed for posterity, he informed.