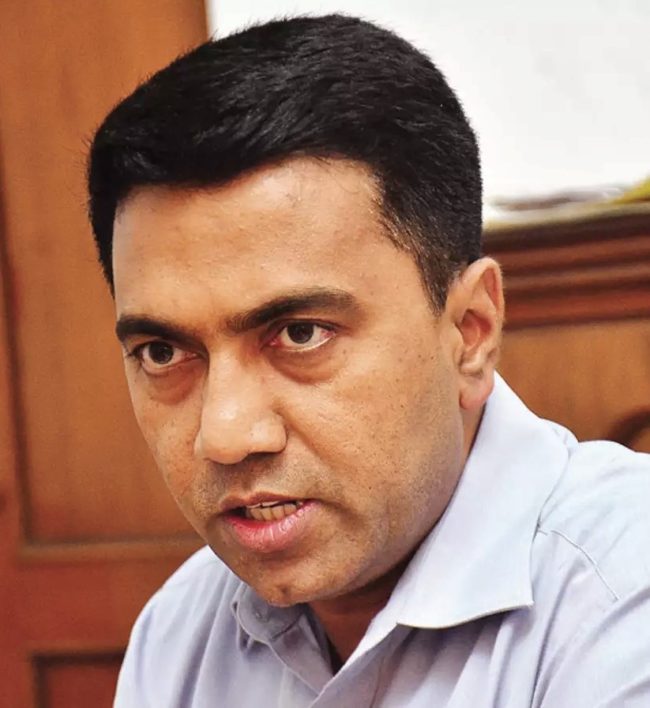 PANAJI: Chief Minister Dr Pramod Sawant today has clarified that all the social welfare schemes are fully functional.
Recently, the news was making rounds on social media that beneficiaries of state government-run social schemes were not getting their monthly allowances.
“All the social welfare schemes are functional, but there might be delay by one or two months as far as Dayanand Social Security scheme is concerned, which is being addressed,” said CM Sawant.
He further said that if some people are not getting the money in their banks, there might be some issues related to their application.
“The payment from the government side is just 2 months irregular, but that doesn’t mean that the scheme is non-functional,” he added.
It is said that Payments under the social welfare scheme have been delayed owing to the financial crunch faced by the state on account of the pandemic.