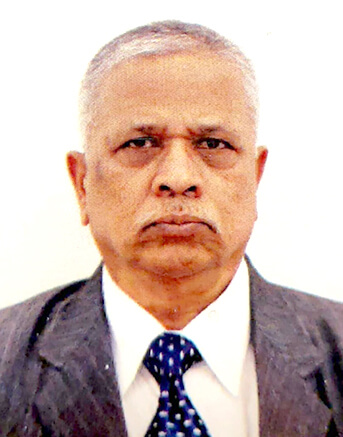 PANAJI: The State Government has said that retired justice of Bombay High court Ambadas Joshi will be new Goa Lokayukta.

Retired Bombay High Court Justice U V Bakre has declined the offer to be the next Lokayukta of Goa and has withdrawn his earlier consent given to the Goa government.

The High Court of Bombay at Goa had adjourned to April 26 the petition filed by Adv Aires Rodrigues over the failure of the government to fill the vacancy of the Goa Lokayukta.

During the hearing, Advocate General Devidas Pangam had informed the Court that after seeking the consent of the Leader of the Opposition, the proposed name of a retired High Court Judge would be sent for the approval of the Chief Justice of Bombay High Court