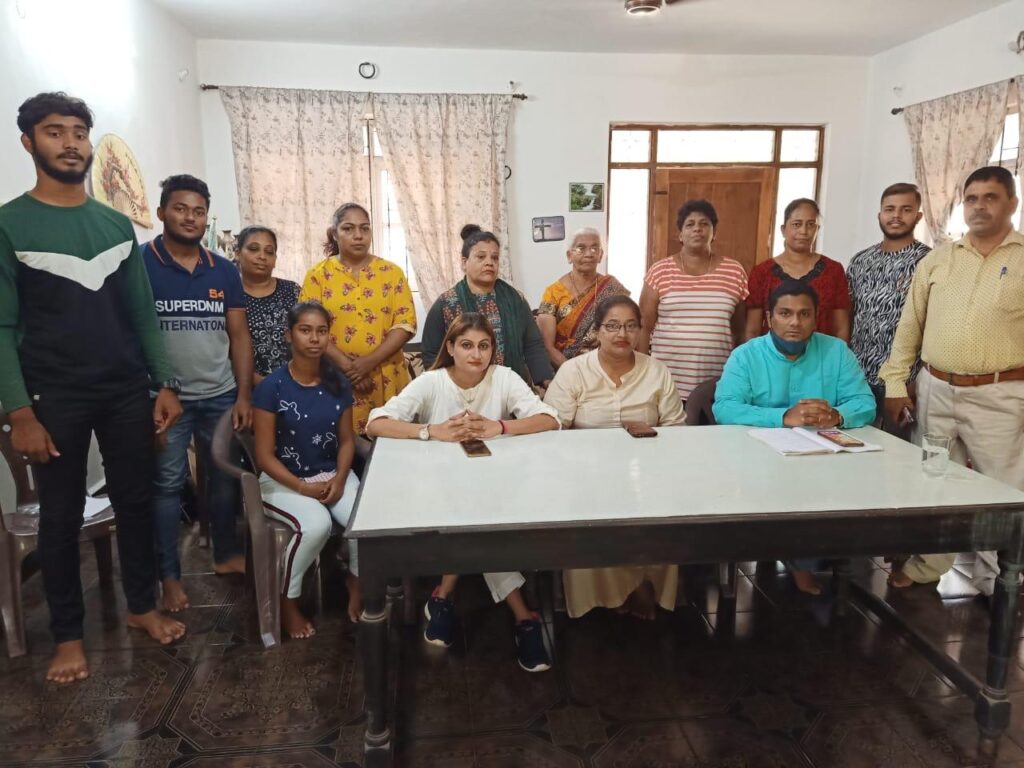 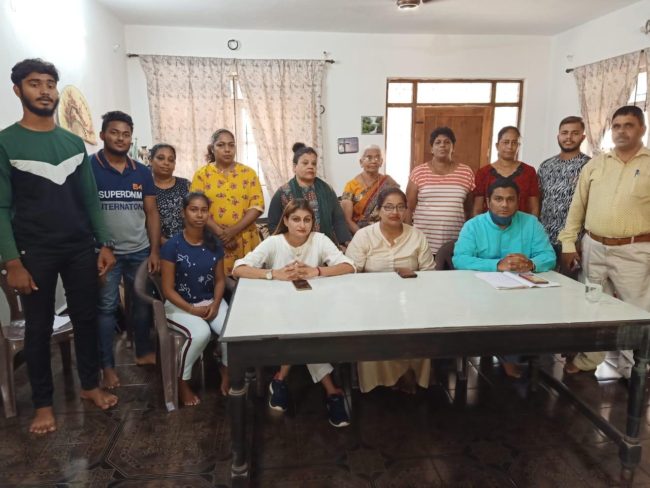 Quepem :Quepem is at a crucial junction, after many years of misrule and corruption. We have seen how both BJP and Congress are one and the same, and it doesn’t matter who you vote for. The recent Supreme Court judgement regarding municipal polls exposed the BJP Govt’s attempts to manipulate the democratic process and do whatever it takes to usurp and retain power.

This time, citizens of Quepem, from all sections of society have united to offer a non-corrupt political alternative under the name of “Ami Quepemkars” at the upcoming municipality polls. We all have joined hands with like-minded people to ensure that the selfish corrupt leaders of Quepem are defeated and that Quepemkars are the first priority for the next ruling panel at QMC said AAP Leader Capt Venzy Viegas.

Fearing this unity, the ruling party and their karyakartas are trying mislead people and make a number of false promises. We appeal to all the Quepemkars, especially the youth, not to fall prey to these election jumlas of jobs etc, as this Govt itself is running on borrowed time, and will soon fall after the 10 Congress MLAs are disqualified said AAP Leader Adv Pratima Coutinho

We have already started a comprehensive door to door campaign, and will release our manifesto soon based on the people’s suggestions and demands said AAP Leader Patricia Fernsndes from Quepem.

Focus of AMI QUEPEMKARS panel will be to reduce the cost for all locals, which No Muncipality does, On giving full majority to This Panel, the panel will reduce 50% House Tax & Reduce Garbage tax within 100days in Muncipality concluded Patricia.