Are you drinking plastic? 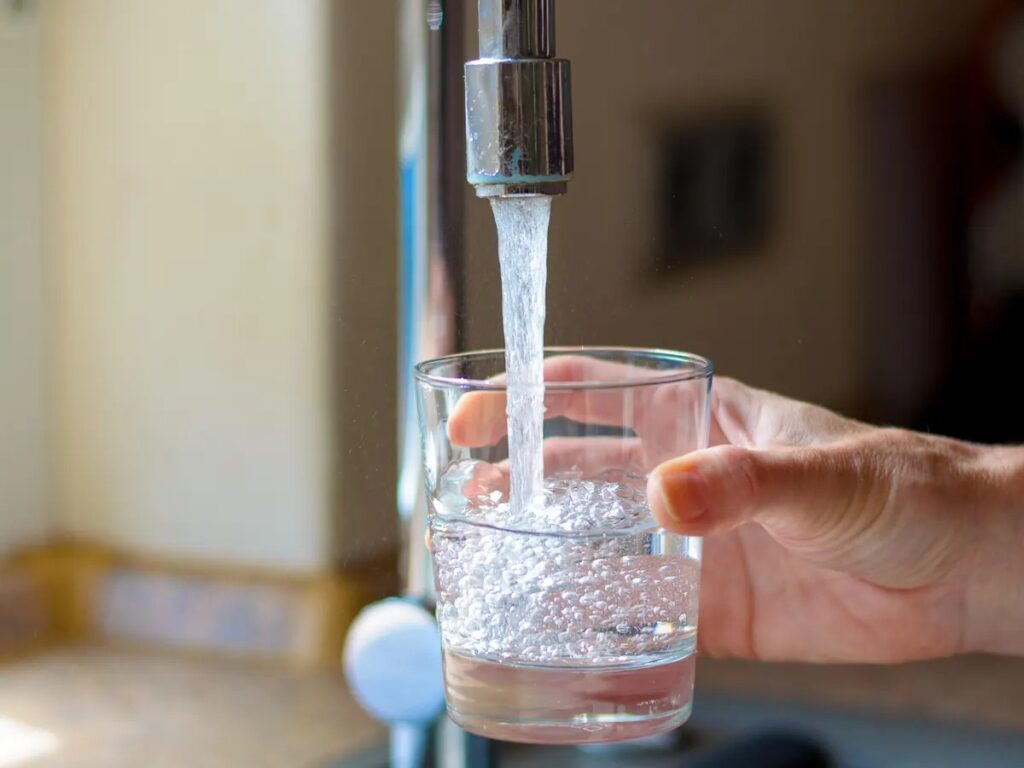 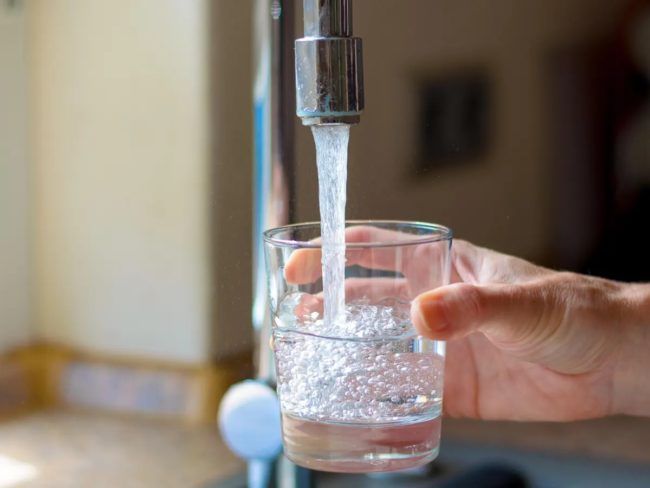 Goemakrponn desk
PANAJI: The residents of Goa might be consuming plastics along with drinking water, reports a new study by Delhi-based advocacy group Toxics Link.
The study titled ‘Clean Drinking Water: A pipe dream?’, assessing microplastics in tap water in Goa, released today, reveals that the drinking water supplied to Goan homes is contaminated with plastics.
The study assessed tap water from Margao, Panjim, Mapusa, Marcel and Canacona and the water treatment plants in Goa found Microplastic particles in all the water samples and raises concern over increasing microplastic contamination of our water bodies.
Microplastics (MP) are plastic particles less than 5 mm in size and are recognized globally as one of the most critical emerging marine pollutants due to their persistence. Ubiquity and toxic potential.
MPs pollution has a profound effect on the marine ecosystem and the terrestrial ecosystem due to the association of MPs with pollutants like POPS and other hydrophobic pollutants, heavy metals, and pathogenic microbes.
The study by Toxics Link found 288 MP particles in the tap water samples, with the highest level of microplastics abundance found in Mapusa, followed by Marcel, Opa (pre-treated sample), Margao, Panaji, Assonora (pre-treated sample), Assonora (post-treated sample), Canacona, Salaulim (pre-treated sample), Opa (post-treated sample) and Salaulim (post-treated sample).
26 different polymers were detected in the water samples, indicating contamination from different plastic products and sources.
“This is shocking and raises serious concern about microplastic exposure for citizens and its larger impact on health. Microplastics of small size in tap water cannot be detected by human senses and may be swallowed. Though the microplastic impact on human health is still being researched, once ingested, there is the potential for exposure to chemical contaminants adsorbed to the microplastics and any other additives in microplastics. These chemicals are bound to have adverse impacts on human health”, said Priti Mahesh, one of the researchers from Toxics Link.
Water samples were tested at the National Institute of Oceanography (NIO), based in Goa.
The primary drinking water sources in Goa are rivers, and the presence of microplastics in the pre-treated Water indicates that the water sources or rivers are polluted. This could be primarily due to plastic littering and wastewater discharge in the river systems. “The size of microplastics ranged from < 20 µm to 1000 um, while microplastics smaller than 100 um were dominant. Fibre was the most dominant category found in both tap water and treatment plant samples”, shared Dr Mahua Saha, the lead researcher from NIO.
The presence of microplastics in treated Water raises serious questions about the effectiveness of municipal treatment plants for removing plastic contamination. The research team also found more MPs in tap water samples compared to the Water coming out from wastewater treatment plants, which according to the researchers, could be because of transportation of treated Water through PVC pipes.
The report findings also raise questions on the wide usage of single-use plastics, recognized as the most essential source for microplastics. Plastic littering and the increasing microplastic pollution of our water bodies and subsequently in drinking water. Though the samples were taken only from Goa, the findings raise serious concern about the drinking water supplied to every household in India.
“Though Plastic waste management Rules have been in force in the country, public awareness and participation hold the key to improving plastic waste management and the subsequent reduction in microplastic pollution. Various stakeholders, including the industry, government, civil society organizations, need to collaborate to bring about change,” stated Satish Sinha, Associate Director. Toxics Link