Atishi attacks Sawant for not granting permission for the AAP rally 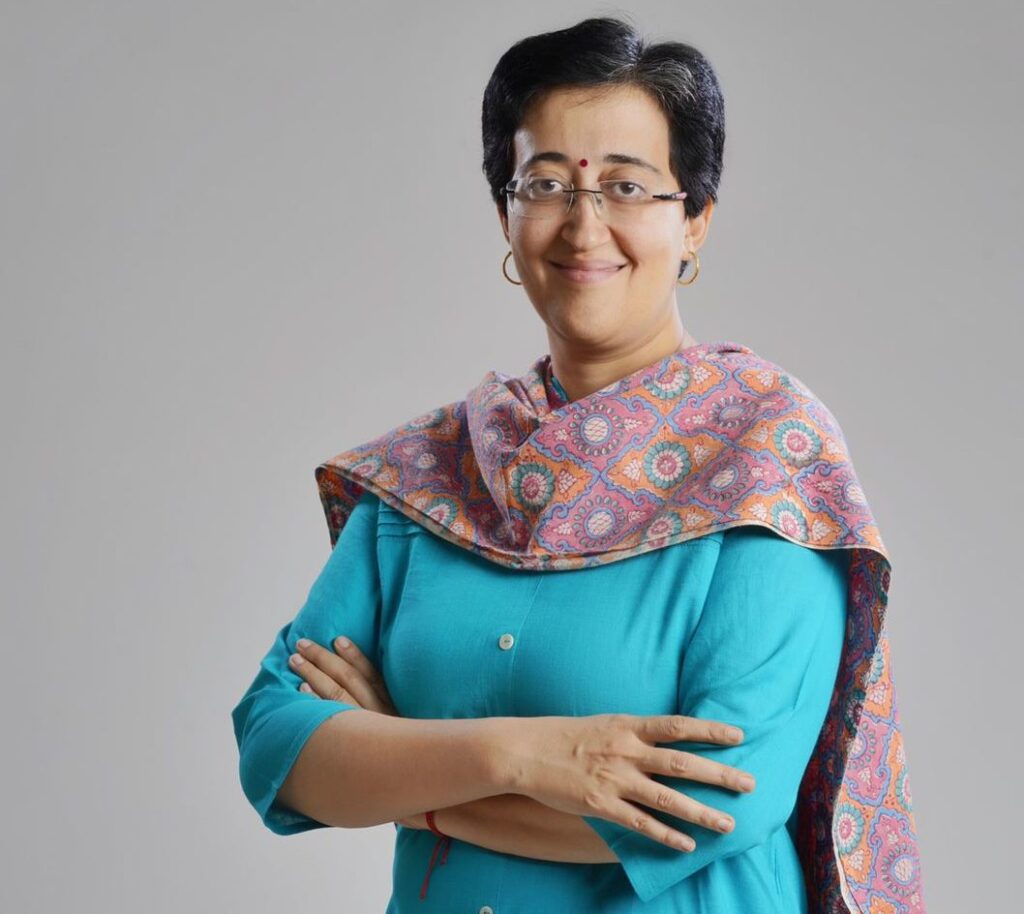 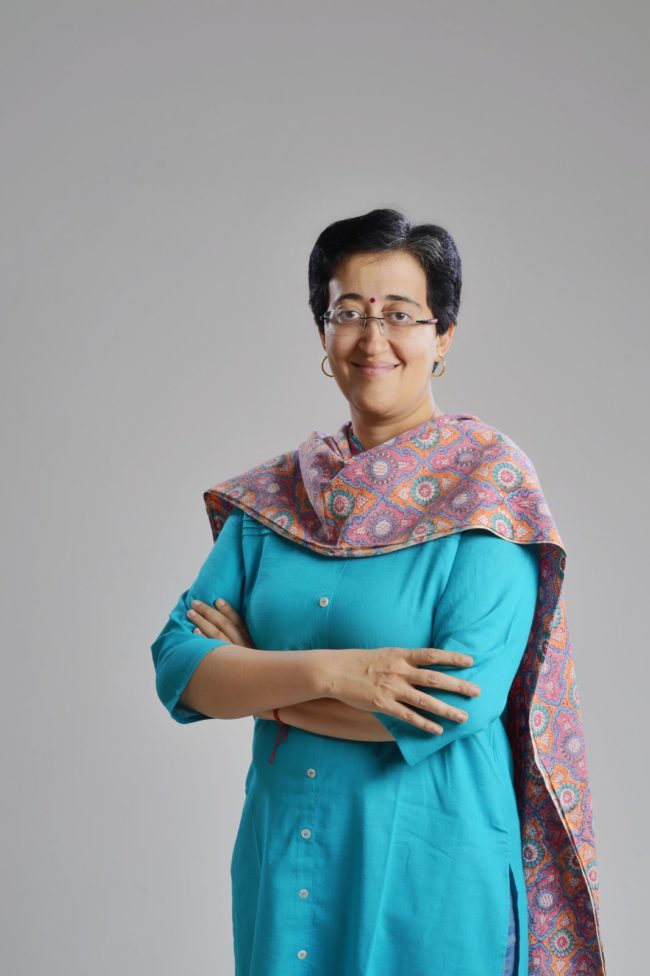 Aam Aadmi Party Goa desk in-charge Atishi has alleged that the application put up for the AAP’s rally in the state, is still pending in the CM office. Is Pramod Sawant scared of Arvind Kejriwal, she asked.

Atishi tweeted on Saturday saying “Delhi
AAP national Convenor and Delhi CM Arvind Kejriwal will address a rally in Goa on 21st December. AAP’s Goa unit applied for permission for the same five days ago. However, the file is pending in Pramod Sawant’s office. Goa CM Pramod Sawant is so scared of Kejriwal that he won’t allow him to address rallies in Goa?”

She stated currently, the AAP is emerging as an alternative to the BJP in the state. It is the result of Delhi’s excellent development model and Kejriwal’s guarantees that the confidence of the people of Goa is growing rapidly in the AAP. Thus, AAP has been receiving overwhelming response to its door-to-door campaigns and Parivartan Yatras. At the last Mahasabhas held in Navelim and Dabolim, about 10,000 people attended.

She said, “Pre-poll surveys conducted by the country’s most trusted news channel indicate that Goans have lost faith in old parties, and are looking to the AAP with hope. The surveys demonstrated that the AAP’s support base has grown over the last 4 months. As per the survey released on December 11, the vote share of the AAP has increased by about 2% and it has reached to 24 per cent, while the BJP has seen its vote share decline to 30 per cent”.

“It is clear from the survey that the ruling party BJP vs AAP is going to be a direct contest in the state assembly elections. Not only this, experts believe that as the elections approach, AAP’s vote percentage in Goa may increase further. The state BJP government is afraid of AAP, which is why it hasn’t given permission still for the rally”, she explained.