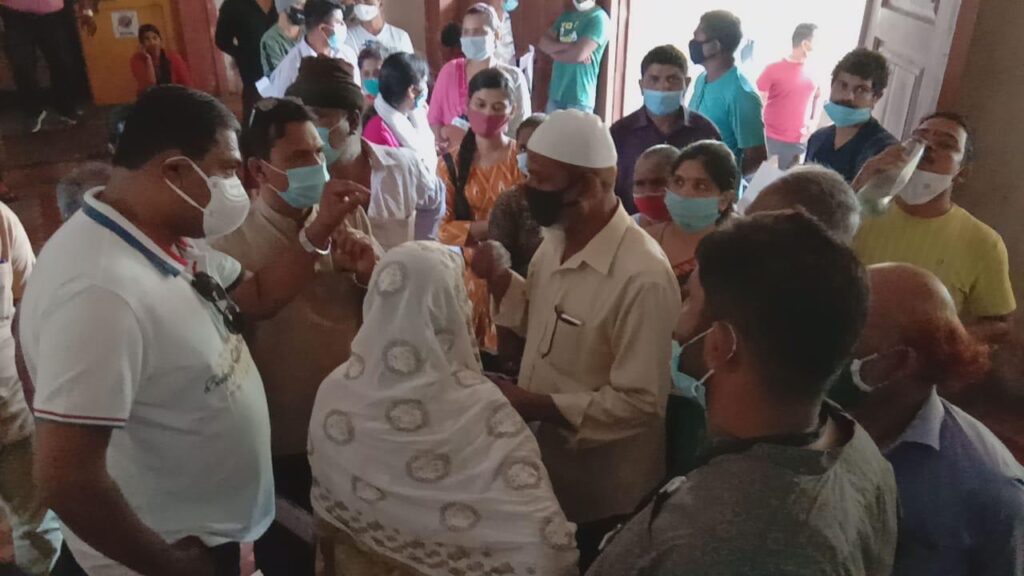 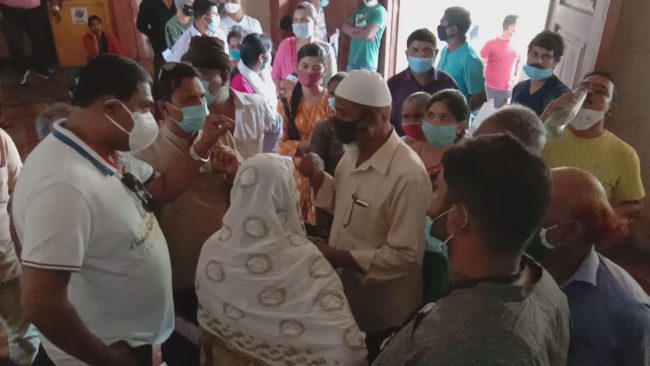 Vasco: GPCC Vice president Sankalp Amonkar on Tuesday alleged that the authorities from the Mormugao Mamlatdar office had been harassing innocent voters who had arrived to produce their documents to clear their names from the deletion list of the new electoral roll during a personal hearing called by the Dy Collector.

Amonkar said that the personal hearing was being delayed deliberately so as to keep the other people waiting for hours together.

Amonkar said that many senior citizens, ladies with children were kept for hours together to get them frustrated and indirectly force them to go back home. Amomkar also alleged that while every individual would produce necessary documents like adhar card, elections card, pan card ,electricity bills ,the officials demanded to provide a notarized NOC from the house owners failing which they would send the people back insisting that they provide a Notarised NOC of house owner . Amonkar said that all the other relevant documents were not considered if the Notarisrd NOC of the house owner was not provided by the people

” The Notarized NOC from a house owner for a person staying on rent is not a compulsory document but the authority are insisting for it. It is very clear that they are working under pressure of Urban Development Minister Milind Naik and this personal hearing to verify the credentials of the persons whose names are put for deletion and the verification of objectors is just an eyewash to fool the people. The authorities want to prove that they have conducted a hearing but In reality they are harassing people. The hearing was supposed to be held between 22nd to 24 the December but it has been extended for all these days and is still going on. Many people are waiting an entire day only to return back in the evening after being told to come the next day. Many women with children, senior citizens are in a queue without food and water and most of them are being sent back for not producing notarized NOC of house owners .a lot of time is wasted in Every individual hearing to delay the process deliberately ” said Amonkar