The group bid the highest at 111.28 per cent revenue share 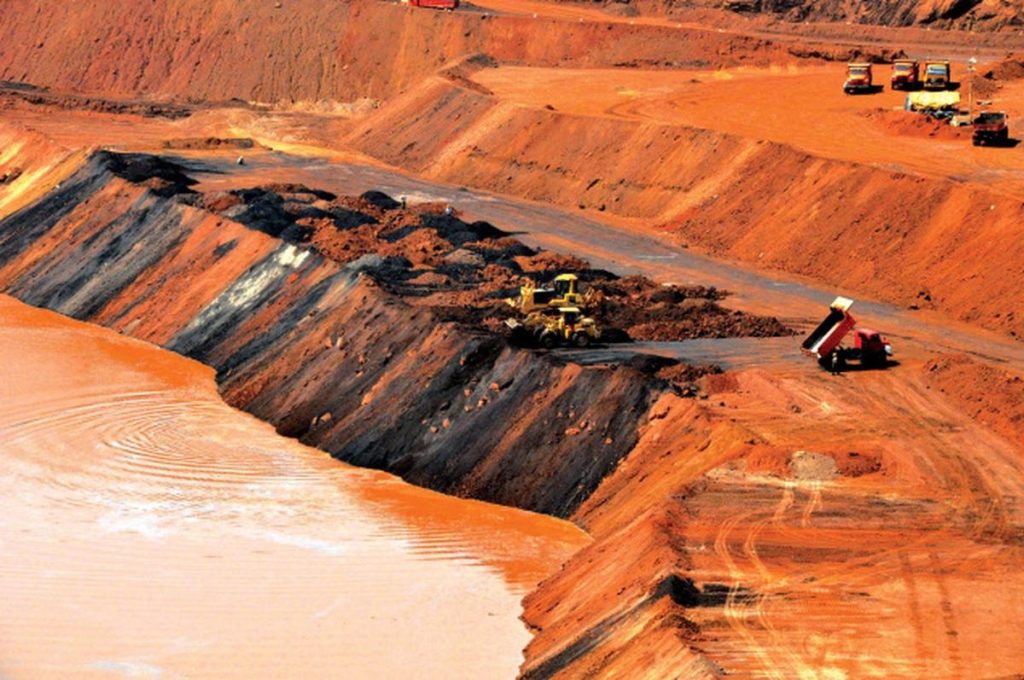 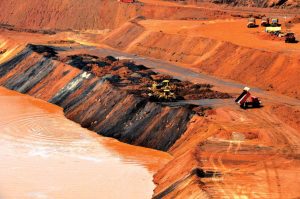 Goemkarponn desk
PANAJI: Rajaram N S Bandekar and Company Private Limited has retained its Monte de Sirigao mines by winning the bid for the mineral block during the third round of e-auction.
As per information, the company bid at 111.28 per cent over the average sale price fixed by the Indian Bureau of Mines (IBM).
Bidding for the block opened at a high and crossed the 100% revenue-sharing mark soon after the auction commenced.
As per the information available, the Monte de Sirigao block in Bicholim taluka is over a total area of 95.7 hectares, of which 29.8 hectares is in the mineralised area while the remaining 65.9 hectares is in a non-mineralised area.
The block contains iron ore reserves of 9.2 million tonnes with an average Fe grade of 57.4%.
The first and second blocks of iron ore mining leases have been won by Vedanta Ltd and the Salgaocar Shipping Company Pvt Ltd.
The last block at Kalay mines in Sanguem Taluka remains to be auctioned.
The Directorate of Mines and Geology had put up four mineral blocks for e-auction having approximately 135 million tonnes of iron ore reserves.
As many as 51 tender documents had been taken for the four blocks, and eleven companies finally submitted their bids.