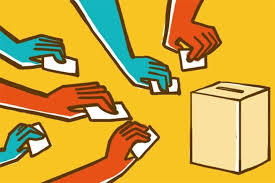 The Goa Zilla Panchayat election results were declared in which Bharatiya Janata Party (BJP) emerged as the winner by bagging 33 seats, out of which one seat it won unopposed. A total of 48 seats had gone to polls