BJP MANTRA FOR 2024: Reach out, build connect with people 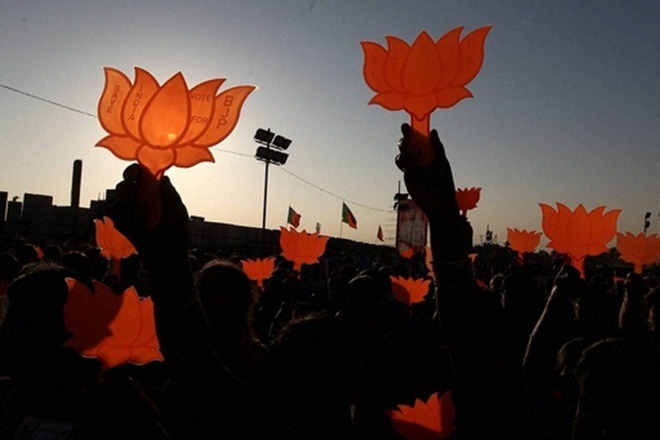 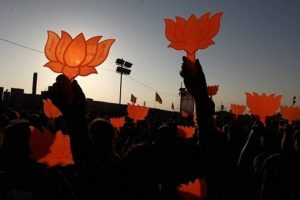 Goemkarponn desk
PANAJI: With an eye on the next Lok Sabha elections in 2024, BJP National general secretary and Goa desk in-charge CT Ravi has asked party leaders in the coastal State to reach out to people and build a connect.
Ravi today chaired the BJP core committee meeting in Panjim wherein he discussed various organizational programmes to be held in the State with an aim to ensure maximum people reach out.
Chief Minister Pramod Sawant, and BJP State President Sadanand Shet Tanavade were present for the meeting.
Post-meeting, Ravi said that discussions were held to strengthen the party further and to provide Good Governance to the people.
He refused to give any assurance on a cabinet reshuffle to accommodate the eight MLA who defected to BJP.
“That is the Chief Minister’s call. We can only give advice,” he said.
Ravi said that all the MLAs would be given responsibilities.
On Mopa Airport, CT Ravi said that the airport is named after Manohar Parrikar only, and there is no dispute on the matter.
He said that a potrait of Parrikar will be installed at the Manohar International Airport.
Earlier speaking, Chief Minister Pramod Sawant said that the party has decided to hold various organizational programmes to strengthen the base and to reach out to people. He said that with upcoming LS elections, more efforts will be put in to reach out to the people.
Sawant, however, declined to comment on any possible reshuffle in the cabinet.