BJP, MGP or Independent will triumph in Sanvordem? 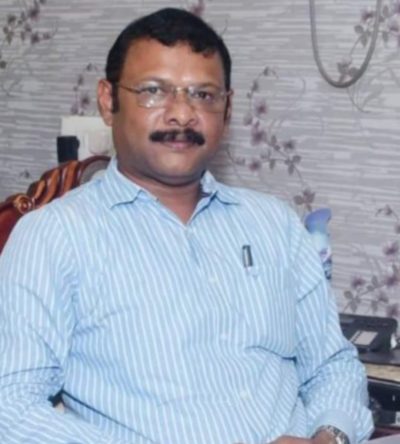 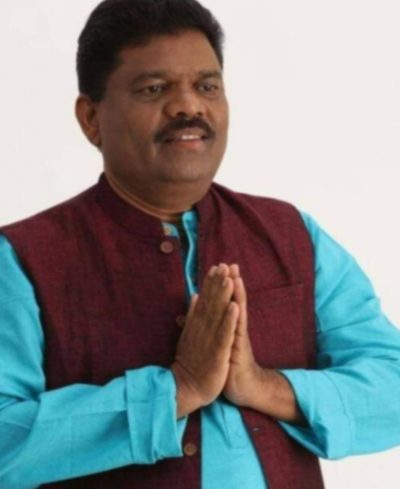 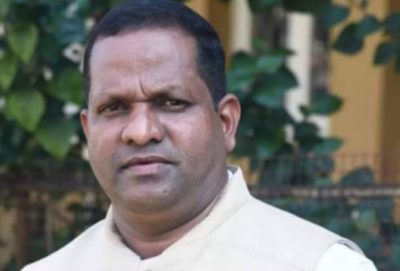 SANVORDEM: Suspense prevails in the Sanvordem constituency. Voters from various areas claim that BJP, MGP, and Independent candidates are strong in certain constituency sections.
The Congress and the BJP claim to be in power this assembly election as there is political suspense all over Goa.
In some constituencies, there is a possibility of a close fight, Sanvordem constituency is one of them.
In that first’ name comes is of ex PWD minister Deepak Pawaskar, who contested as an independent candidate, BJP candidate of Sanvordem Ganesh Gaokar and MGP Party’s Balaji Gawas are also in the race for becoming MLA of Sanvordem constituency.
In 2017, Pawaskar left the MGP party and later joined the BJP government, after which he was appointed as PWD Minister.
Considering all these facts and the commitment given by Pawaskar, he thought that a BJP ticket would be given to him from the Sanvordem constituency, but that was not the case. Certainly, the equation changed that went against Deepak Pawaskar, and the ticket was given to Ganesh Gaokar.
As a result, there was a split between the Pawaskar supporter and BJP supporters.
Pawaskar went on to contest as an independent candidate. No negotiations were made to compromise the situation, which made it clear that there would be a strong fight for the MLA seat in the Sanvordem constituency for the first time in this assembly election.
Some sections of the voter’s sentiments seem to be with Pawaskar.
According to the sources, he also got support from the Congress party and the mining companies.
Also, another name is BJP candidate Ganesh Gaonkar. It is said that this election fight was between Pawaskar and Gaonkar, but also there is also the third, which is in count that is MGP party’s Balaji Gawas.
In Sanvordem, MGP votes are in considerable number. Balaji Gawas is supported and has a good advantage in Dharbandora and Sacorda panchayats, and according to the source, he also got the support of mining dependents

Goa Govt should follow in Delhi Govt footsteps and give relief to common man: AAP

Goemkarponn desk PANAJI: The Goa unit of Aam Aadmi Party has welcomed the slew of initiatives announced by the AAP Govt of Delhi yesterday, and ... Read More

Statehood Day announcements were only jumlas to manage headlines and hide failures: AAP