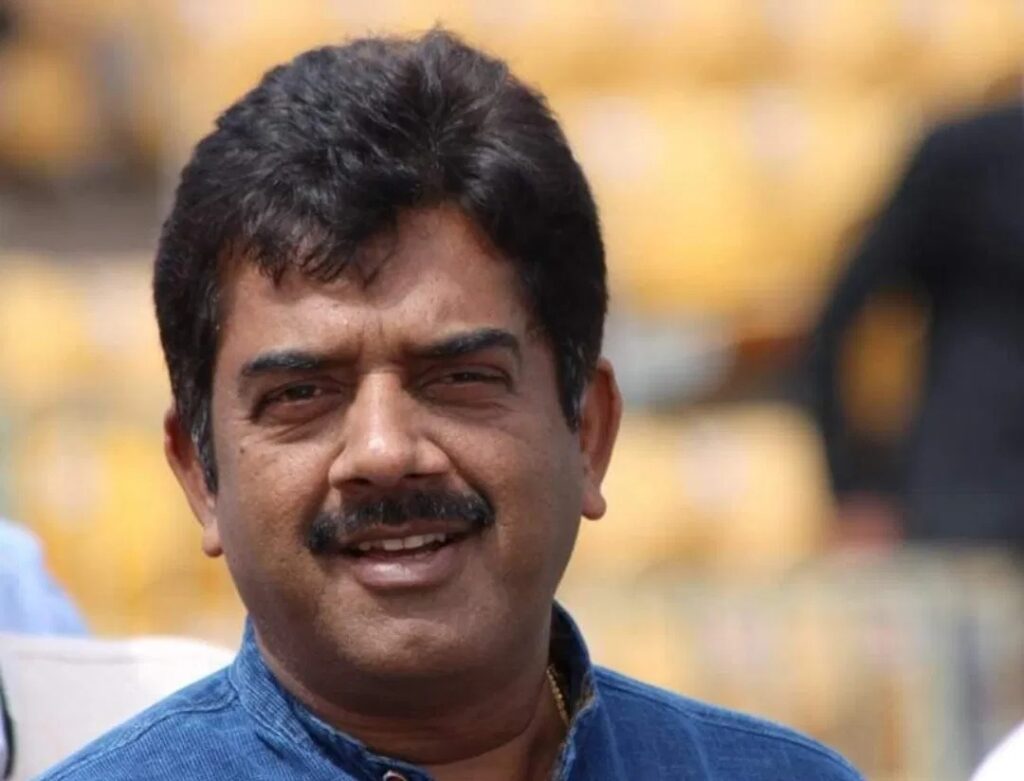 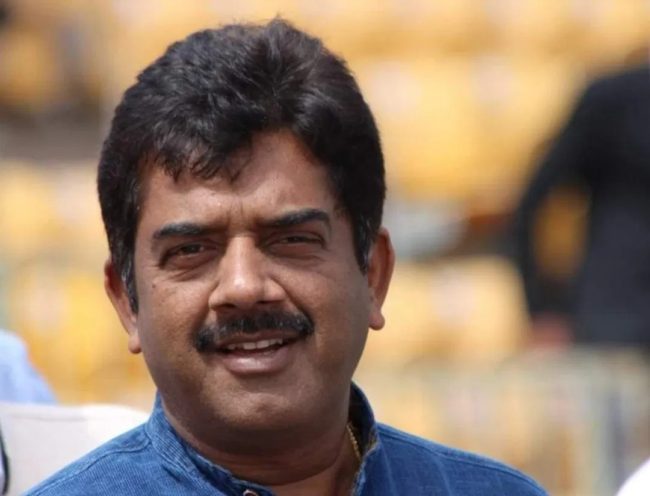 PANAJI: BJP State president Sadanand Shet Tanavade on Monday claimed victory in five municipalities and CCP even there is confusion over Conancona and Curchorem.

While BJP had clear win in Valpoi , Bicholim, Pernem and CCP, there was no clarity on Curchorem and Canancona. Cuncolim was won by Congress backed panel.

“On behalf of BJP, Goa, I stand grateful to the people for once again keeping faith in Bharatiya Janata Party, and extended the support & confidence to Dr Pramod Sawant lead Government, winning Valpoi, Bicholim, Curchorem, Canacona, Pernem and Panjim CCP with overwhelming majority is great feeling. Congratulations to all party Karyakartas, all MLA, Ministers,well wishers and supporters,” he said on social media.

He said further, “Undoubtedly I am confident that Bhartiya Janata Party will also win all the remaining Municipality elections with the blessings of the people of Goa.”