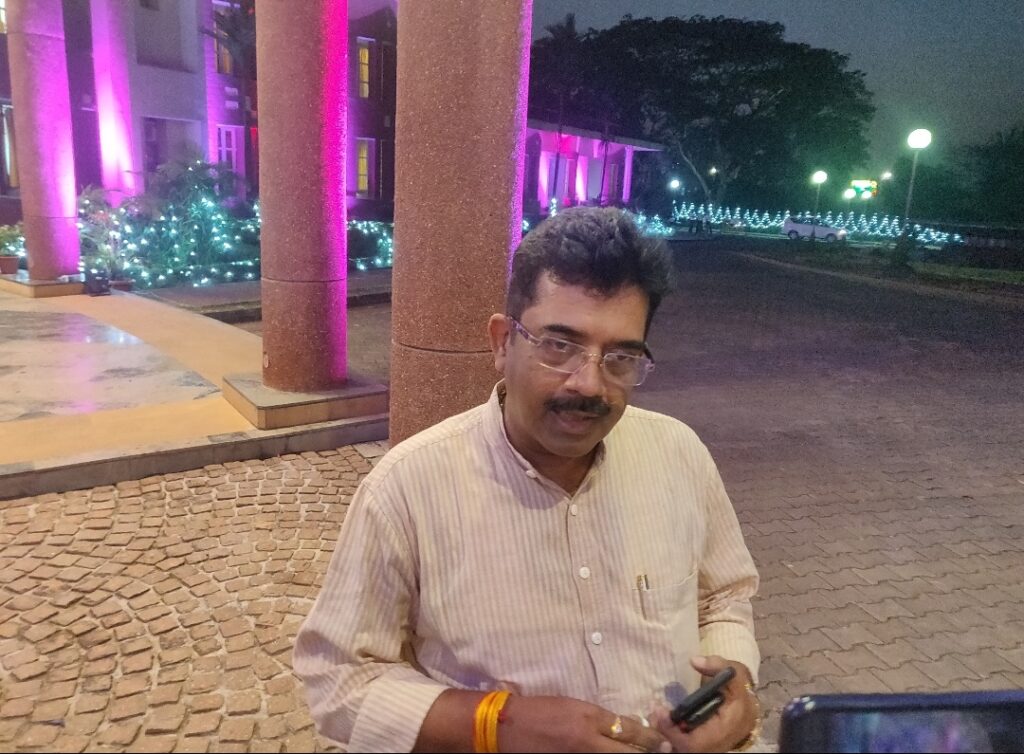 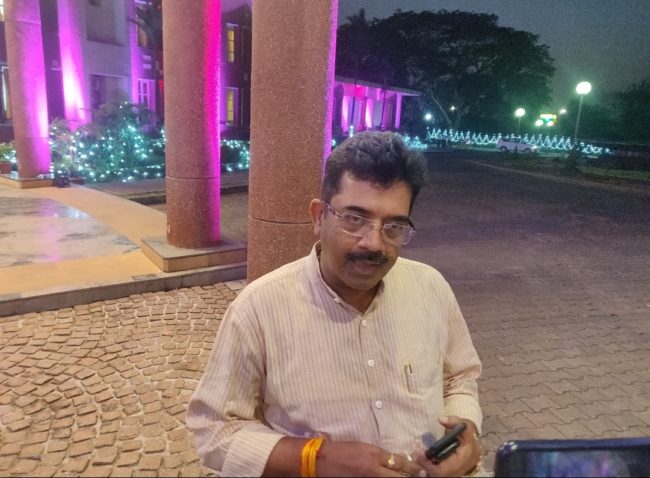 Loboon Monday blamed late Parrikar for Goa Miles issue as well as the mining crisis in the State.

Speaking to reporters outside the Assembly, Tanavade said, he condemns teh statement by Lobo.

“Michael should not speak ill about late Manohar Parrika,. He must realise that he was elected because of Parrikar’s name in 2012,” Tanavade stated.

Tanavade said Parrikar was not just Goa’s leaders but was a leader of national repute.

“I condemn his statement, We have called him and expressed our sentiments. Not just Lobo, all leaders of BJP must keep this in mind,” he said.

He has assured that such statements will not be repeated, Tanavade stated.