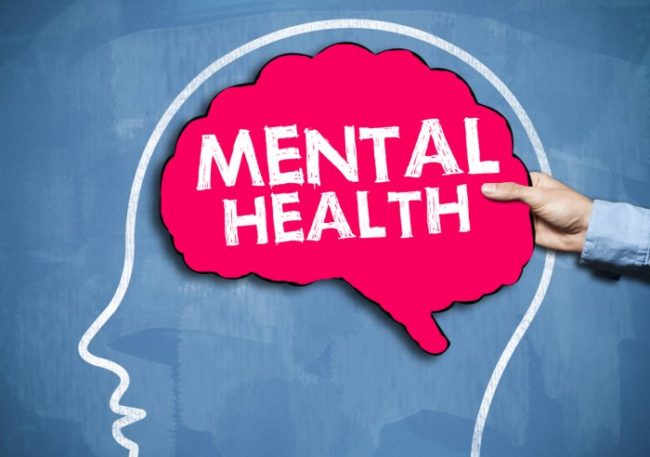 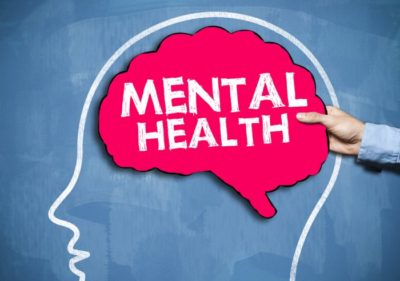 BICHOLIM: Authorities rescued a minor boy from a house in Bicholim where he was confined for several years, while his mother was sent to the Institute of Psychiatry and Human behaviour.

According to the information provided by the Bicholim Mamletdar, Pravinjay Pandit after receiving the information they along with the police and other officials went to the house behind Bicholim church and rescued the boy.

As the mother started arguing and after realising that the house was in a dilapidated condition she was referred to IPHB. The police is further investigating the case.

Various agencies were involved in rescue operations including Mamlatdar, Commission for Protection of Child Rights and police personnel.