Cabral says cannabis cultivation can be allowed for medicinal purpose 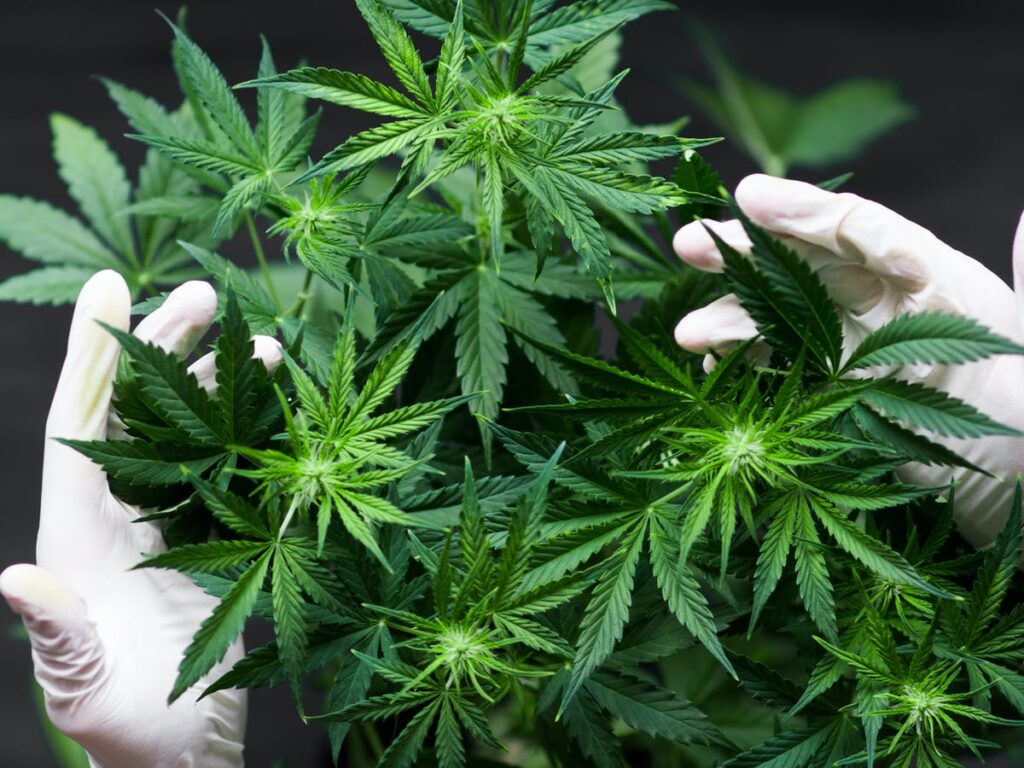 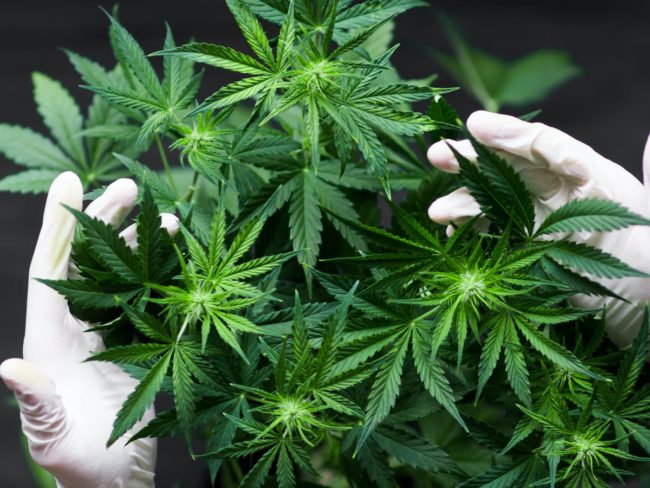 Panaji: Even as the Chief Minister Dr Pramod Sawant has assured that the State will not pursue the cannabis issue further, Law Minister Nilkesh Cabral said that he does not see anything wrong if the cultivation is for medicinal purpose.

“I do not know why people are opposing cannabis cultivation. If cannabis can be beneficial for medical treatment then why not use it?” he asked.

He said the Health department had proposed growing of cannabis under sealed environment.

“The Law department only looks into the technicalities and since it was medicinal purpose it was approved,” he said.

Cabral says several medicines like pain killers etc use banned drug opium. “Similarly cannabis can also be allowed under sealed environment. The permission does not mean anybody can grow that,” he said.