Canacona already in ELECTION MOOD? The stage is getting set for a multicornered assembly elections in Canacona 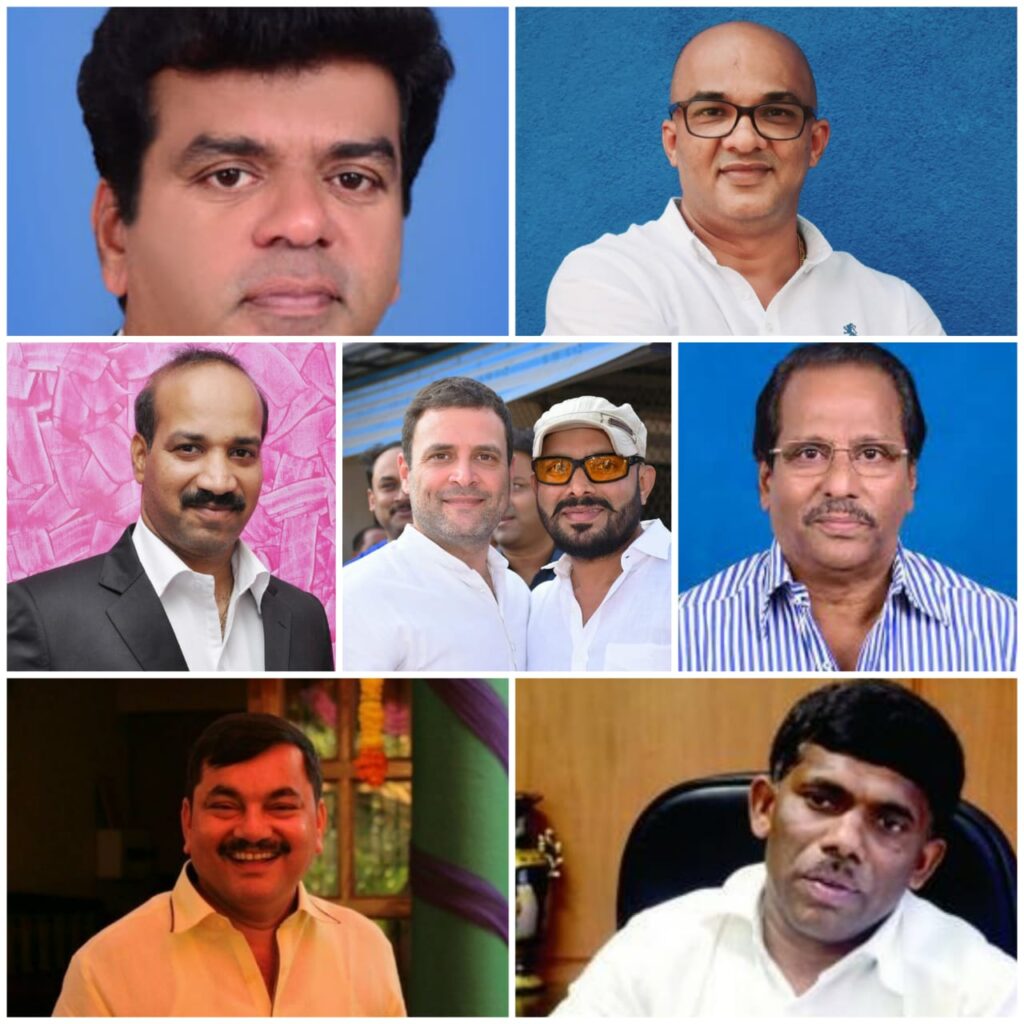 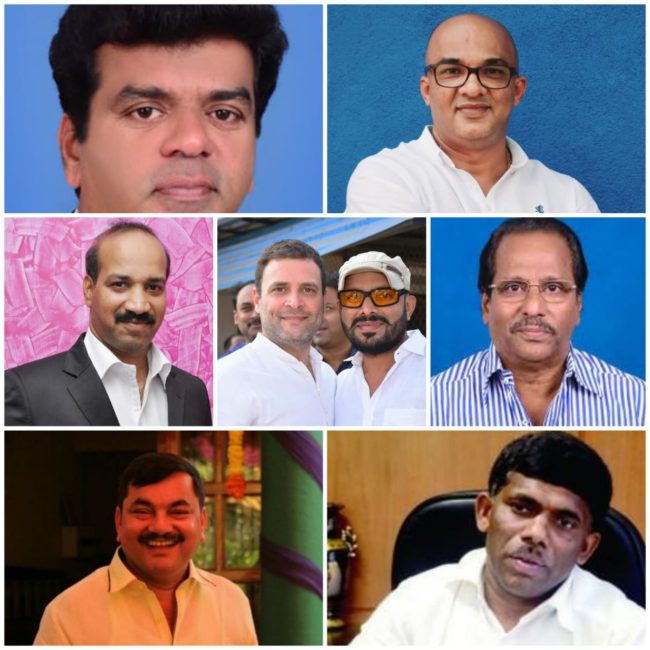