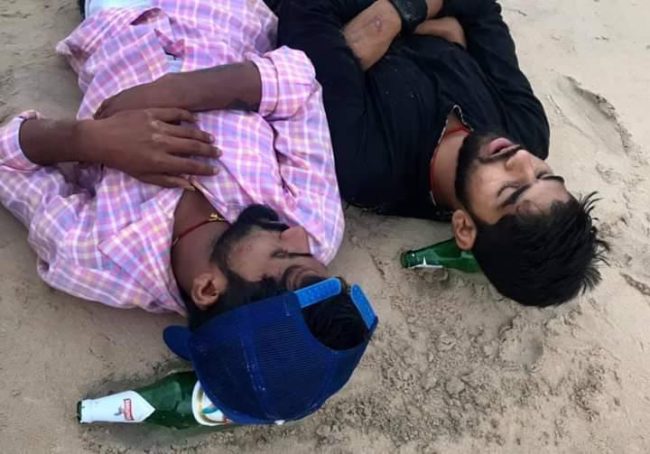 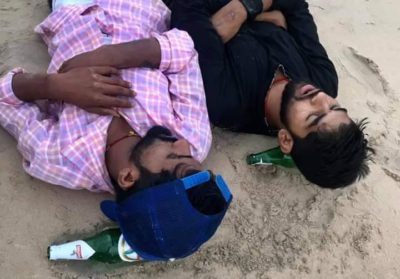 If the insensitive BJP Government is so much concerned about People’s Health and spread of Covid, they could have restricted public movement during Shigmo Parades by making arrangements to televise live Shigmo Romtamel and Chitrarath Parades.

Defective Chief Minister Dr. Pramod Sawant is taking forward the anti-bahujan agenda and legacy of former CM Manohar Parrikar. The construction of Parrikar Memorial at Miramaar next to Samadhi of tallest leader of Bahujan Samaj late Bhausaheb Bandodkar is with the same intention of potraying Parrikar above Bandodkar stated Girish Chodankar.

Shigmotsav is celebrated by the Bahujan Samaj of Goa and the anti-Bahujan BJP government has selectively targeted the Samaj. At the time when the government cancelled traditional programs like Shigmotsav, in which people of Bahujan Samaj participate largely, it was the duty of this government to cancel all programs organized at state level especially Government events.

BJP has failed to control influx of tourists. The Government is not bothered to control menace created by the irresponsible tourists on goan beaches. They want to put restrictions only on Goans.

Goans are responsible to take care of their own health. It is only and only because of the failure of the BJP Government that Covid Cases have rised in Goa from day one. Now, BJP cant blame and hold Goans and Bahujan Samaj responsible.