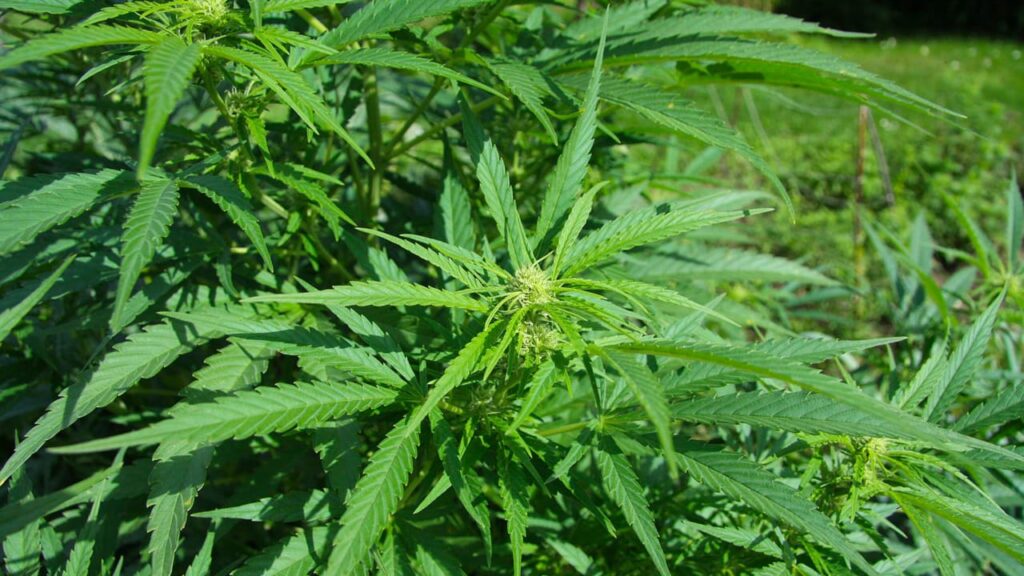 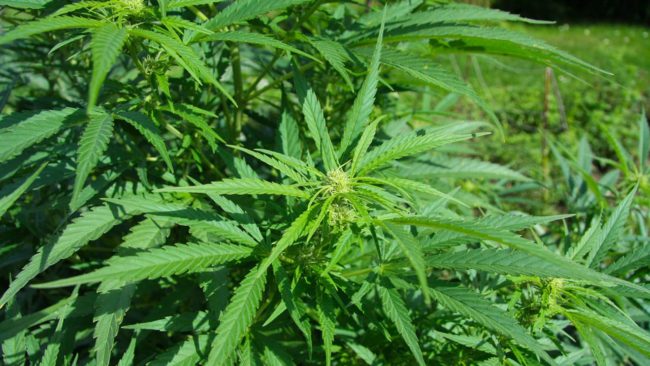 PANJIM: As the State government considering allowing cannabis cultivation in the State for medical purpose, the Cabinet Ministers and MLAs wants govt to have strict measures to prevent its “misuse”.

“There should be a study on the cannabis issue and then the state govenremnt should consider whether it is good or bad,” said Tourism Minister Babu Azgoankar

Mandrem MLA Dayanand Sopte said that Cannabis plantation if permitted only for medical purposes and that the state governemnt should have control so that it doesnt land in hands of other people.

PWD Minister Deepak Pauskar said that governemnt will have to handle it with care and strict meassures should be taken so that it doenst fall in the bad hands.

However, Art and Culture Minister Govind Gaude said that he cannot comment on the issue as he has not studiedthe matter.

CM Pramod Sawant said that the state was looking at legalising cultivation of marijuana as an industry. No decision has been taken yet on the proposal by the health department, he added. However the law departemnt on Tuesday had given in principle approval for the same.