Cannabis plantation not acceptable; BJP will oppose it: Tanawde 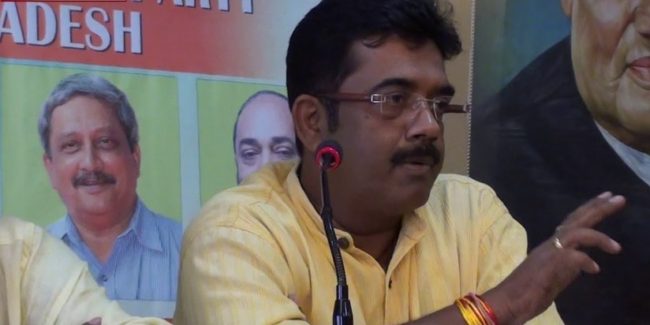 PANJIM: BJP President Sadanand Tanawade today said that cannabis plantation is not acceptable and BJP will oppose it strongly.

“I spoke to CM Sawant and CM has told me that there is no decision to allow such plantations,” he added.

Meanwhile, Micheal Lobo said that CM will scrap ganja cultivation proposal as we have opposed to it,”

In 24 hours time it needs to be scrapped added Lobo after meeting CM Pramod Sawant.

CM Pramod Sawant said that the state was looking at legalising cultivation of marijuana as an industry. No decision has been taken yet on the proposal by the health department, he added. However the law departemnt on Tuesday had given in principle approval for the same.