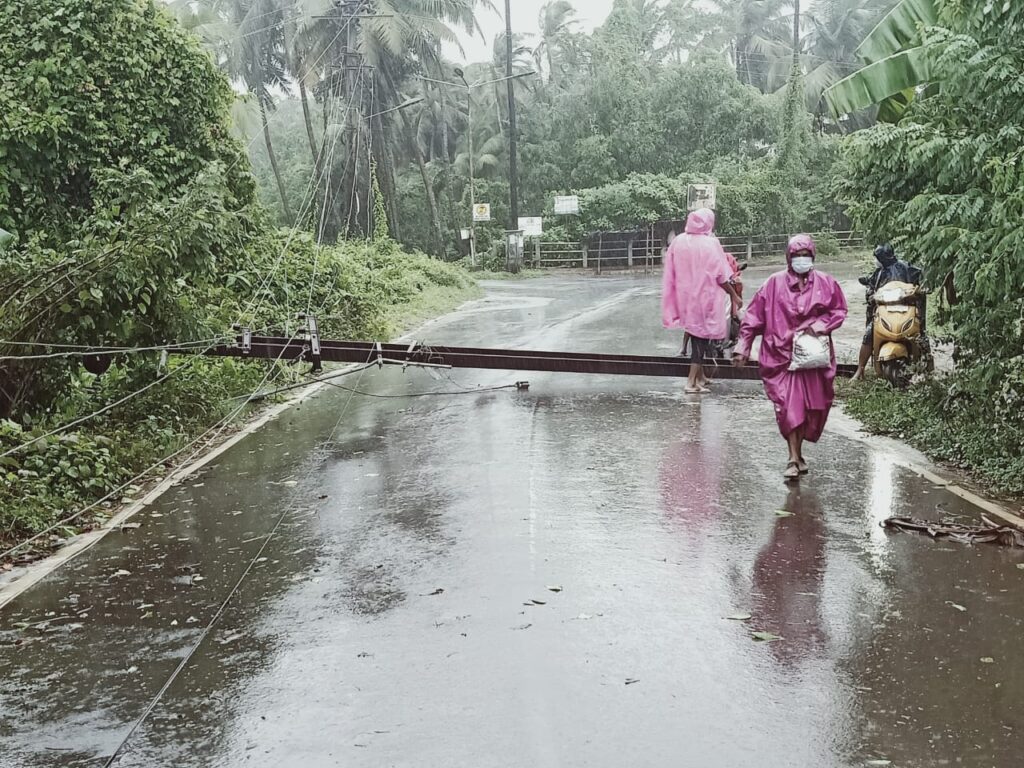 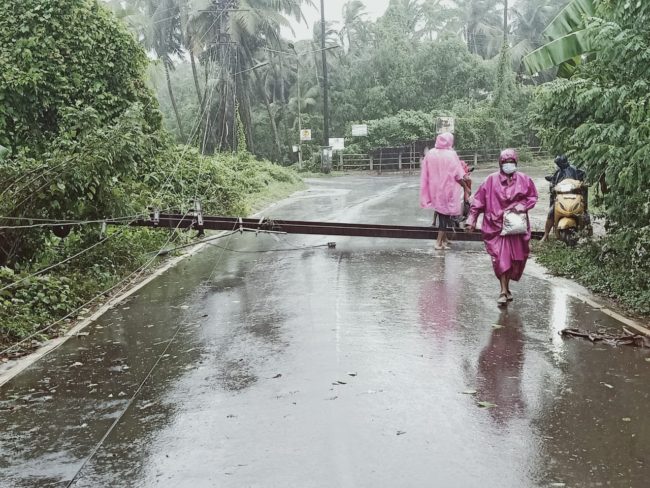 PANAJI: Following the devastation caused by the Cyclone Tauktae, The Central government has assured full support to the State of Goa to return to normalcy.

Sawant further said the government will provide all necessary assistance to Goans impacted by the cyclone.

Chief Minister Dr Pramod Sawant today said that those deceased and who houses damaged in the Cyclone Tauktee will receive compensation under the Disaster Management in the next 8 days.

“Two people lost their lives and more than 100 houses were damaged due to the Cyclonic winds. In the next days they will receive compensation under disaster management in next 8 days,” said CM Sawant

He further said that many parts across Goa were damaged and informed that the state will continue to face after effects on the cyclone for the next 4 days.

“All the activities in the coastal belt across the state has been cancelled and we have requested Navy and other forces for helping in clear the roads. NDRF team has been deployed across the state,” he added

He further said that two deaths have been reported in Goa and more than 500 trees have fallen.

Around 100 major houses and 100 minor houses were damaged. Roads are blocked. The power supply is disrupted,”he said

Sawant said that it will take two days to restore power supply across the state. He also said that there was no power interruption at Covid hospitals.