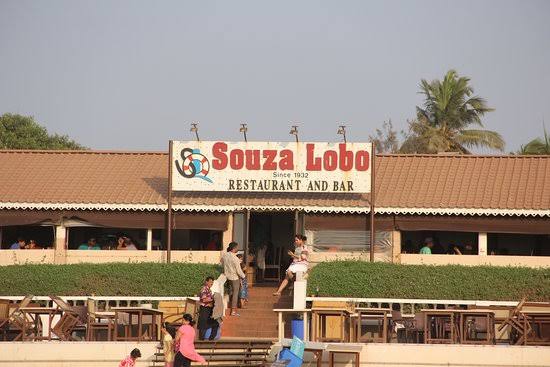 PANAJI: Over a month after Souza Lobo attack case, the police have filed chargesheet before the JMFC Mapusa against 25 accused of which 19 are currently lodged in Colvale Jail.

Of the 19 people arrested and placed in Colvale jail, only one of the accused managed to get bail. The chargesheet is filed against 25 accused of which 19 have been arrested while six have been absconding.

The police today filed the chargesheet in the Souza Lobo vandalisation case before the JMFC Mapusa this morning.

The owners of the Souza Lobo restaurant had alleged that government and police authorities have been manipulating the case since the restaurant was attacked, and till now, the police have not filed a charge sheet in the first attack in November 2020.

After a hue and cry over the third attack, the PI of Calangute police station Nolasco Raposo was suspended along with two constables.

This is the third incident of attack on the Iconic Souza Lobo Restaurant. The restaurant was earlier attacked in November 2020 and later in March 2021.

It may be recalled that last year in November, a group of bouncers had allegedly trespassed into the restaurant and damaged it.