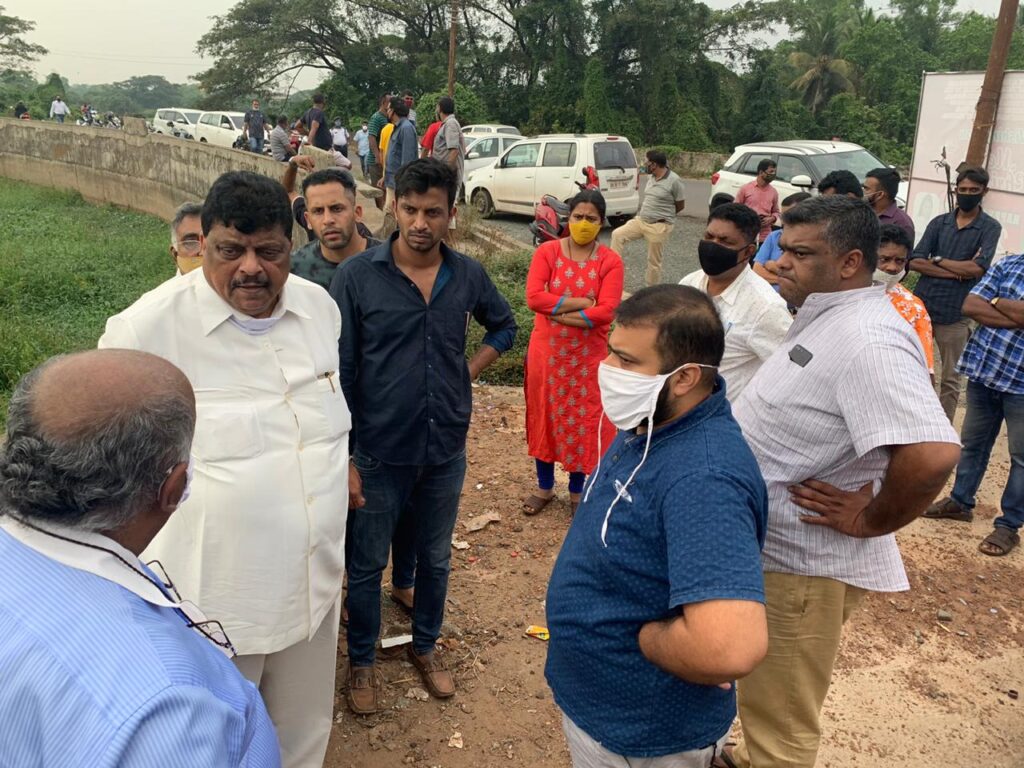 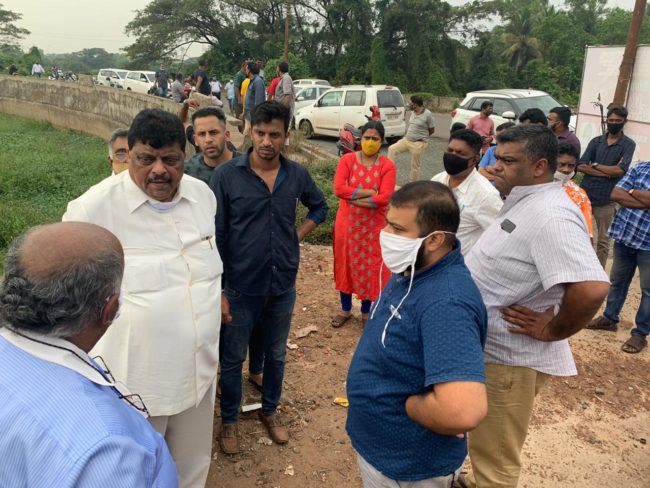 Alemao said the work of road widening and beautification will be completed by end of May 2021.

“Due to pandemic and lock down the completion got delayed,” he said.

Churchill thanked Hegde and Malkarnekar family for donating free land for this project.

Churchill also announced that statue of Dr Jack Seqvera will be built in nearby field spending his own money.