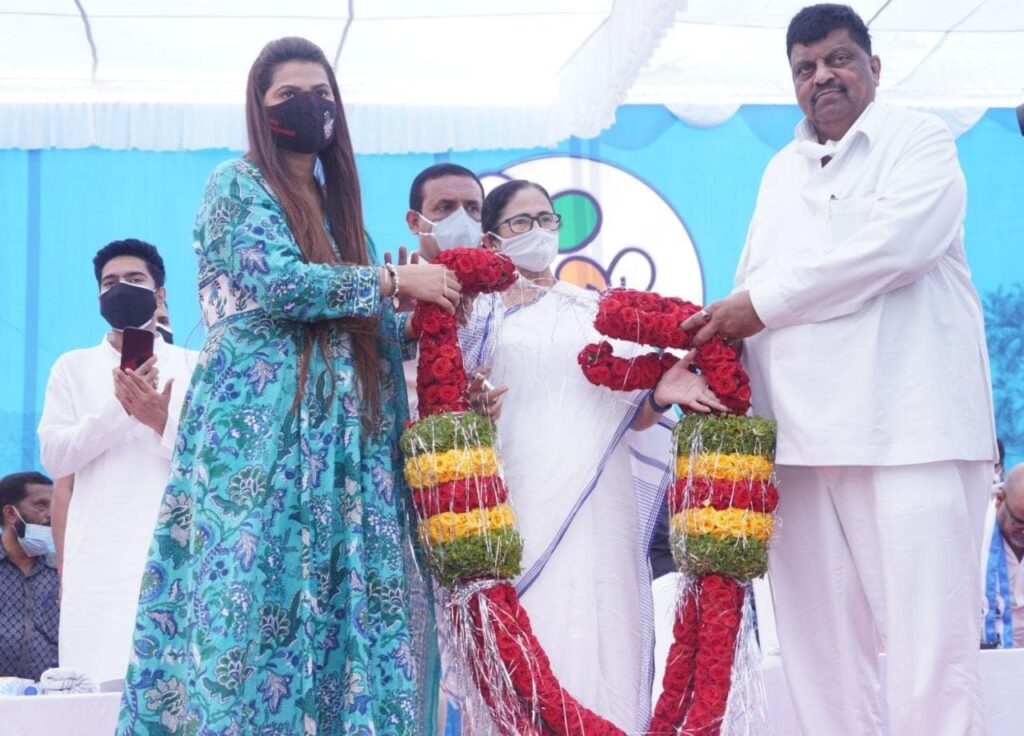 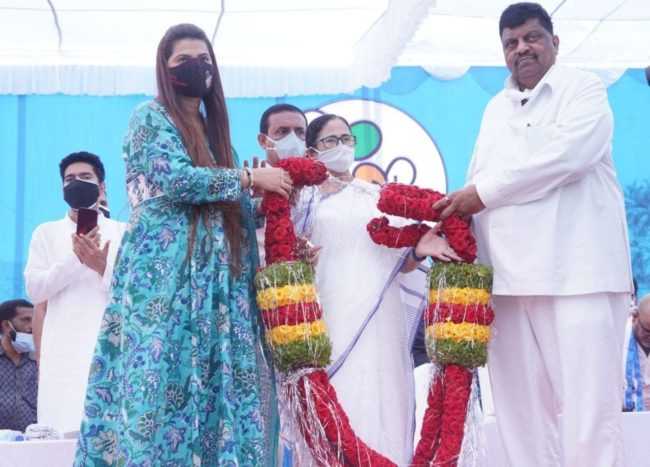 “I met the Speaker and filed a disqualification petition against Churchill Alemao; He won on NCP and went to TMC by illegally merging legislative wing on the NCP into the TMC. This is completely illegal.”

PANAJI: NCP State President Jose Philip D’Souza files an objection petition against Churchill Alemao for illegally merging the NCP’s legislative wing into the TMC.
“I met the Speaker and filed a disqualification petition against Churchill Alemao; He won on NCP and went to TMC by illegally merging legislative wing on the NCP into the TMC. This is completely illegal,” said D’Souza
He further said that there is no provision wherein an MLA can merge with another party.
“If any wants to do a merger, there should be an existing MLA into that particular party, but here there is no one; this is a totally illegal merger,” he added.
D’Souza claimed that it is up to the Speaker to decide on this matter as soon as possible. He said that Speaker is out of the station and he will be back tomorrow,” he said
On Monday, Goa’s lone Nationalist Congress Party (NCP) MLA Churchill Alemao had claimed that he has merged the legislative unit of the party into the All India Trinamool Congress.
Alemao, who submitted a copy of the merger resolution to the office of Speaker of the state legislative Assembly Rajesh Patnekar, said he would be recognised as a Trinamool Congress MLA after the state legislative department issues a formal notification acknowledging his merger.
Lone NCP MLA Churchill Alemao joins TMC ahead of Goa Assembly polls.
Churchill Alemao, claimed he has merged the party’s state legislative unit with the Mamata Banerjee-led Trinamool Congress.
“Why should I resign as MLA? I continue to be the MLA. I have merged the party’s legislative wing with the TMC,” he told reporters after meeting Patnekar.
Alemao claimed that being the lone NCP MLA, he represents 100 per cent of the party’s legislative wing and hence, the merger is valid as per the 10th Schedule of the Indian Constitution.
“More than two-thirds of the members can merge the party’s legislative unit. Here, I am hundred per cent,” he said.