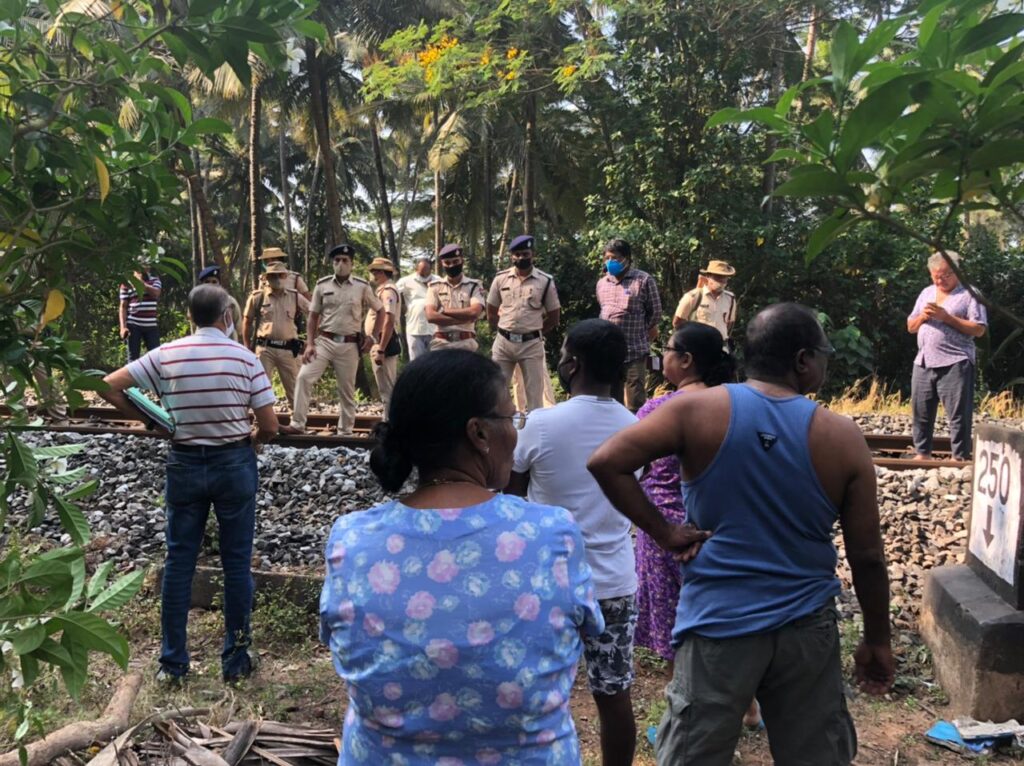 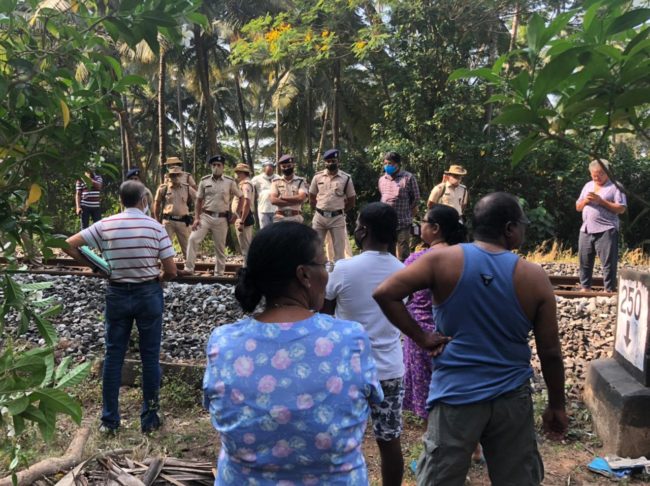 The Village Action Committee Against Doubling of the South Western Railway Track (VACAD) recently learnt from a local newspaper that the Southern Western Railway (SWR) has led Chief Minister Sawant to believe that there are a total of 12 passenger trains. VACAD reiterated SWR has been attempting to pass off non-daily trains (weekly or bi-weekly) as everyday passenger trains.

These passenger train numbers came as a surprise, as on cross-checking with the timetable displayed at the Vasco railway station, it clearly establishes that in March 2020 (pre-pandemic) there were on average only seven trains (4 passengers and 3 express trains). As of 7th December 2020 only two of the four passenger trains that were discontinued (due to the pandemic-led lockdowns) were reinstated and long-term continuance was contingent on passengers response and turnout. This temporary period has been repeatedly extended and is currently extended till 31st January 2021.

With just 2 passengers trains currently running on the single-track line, the claim to action the double-tracking project for increased passenger train traffic seems to be unjustifiable. The SWR/ RVNL has presented a report to CM Sawant projecting an increase in traffic from 6000 to 54,000 to 65,000 persons per day. VACAD and other organizations and the people of Goa have been consistently requesting for said reports and facts backing the new estimated passenger numbers. These requests have been met with silence each time.

Though the intent of the double-tracking project clearly serves the purpose of coal, the silence from SWR and RVNL further reiterates that the tracks are not meant for increased tourism or passengers as has been recited from March 2020.