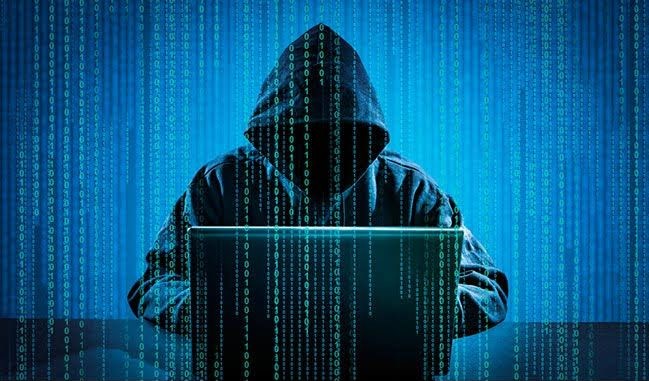 PANAJI: Chief Minister Pramod Sawant said the excessive use of mobile phones across age brackets had led to a slew of cyber frauds being reported in the state.
“Some (cybercrime) cases are not reported, most of the time due to a lack of awareness among the people. Many people have lost their money as they (scamsters) ask to transfer the money. One of my friends transferred Rs 35 lakh directly,” said CM Sawant.
He further said that there is cybercrime among students, youths, adults, and senior citizens.
“We are receiving so many cyber complaints in our cyber cell,” he said.
In November last year, unknown persons had tried to phish Sawant’s Aadhaar number when he was in Delhi on an official visit.
The caller told the chief minister that his bank account would be frozen if he did not share his Aadhaar details. Sawant sensed something amiss and reported the matter to the cyber cell of the Goa Police.