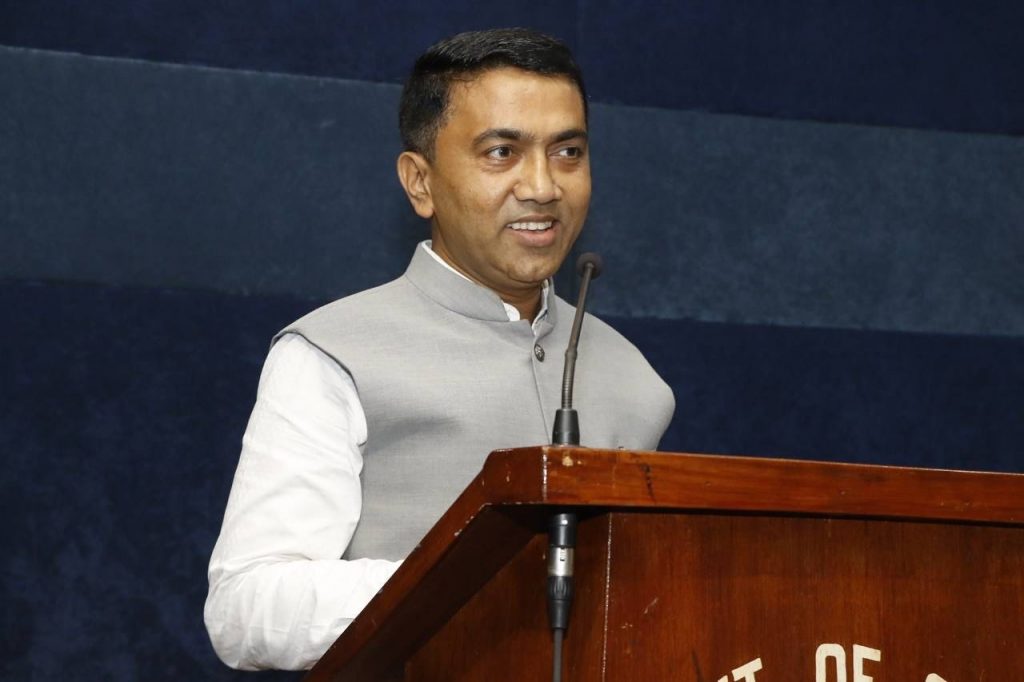 Goemkarponn desk
PANAJI: Observing that several villagers from Mayem illegally constructed new houses on the evacuee property post legislation in 2014, Chief Minister Pramod Sawant has warned to demolish all such houses sans legal documents.
Sawant said that several people have encroached on government land, which otherwise would have been used for establishing educational institutions or other government projects.
“On request of MLA and villagers of Mayem, we have agreed to accept only one document to transfer the land ownership to the villagers, who have had their houses on evacuee property for several years. But now, we have seen that post Law, new houses have come up on evacuee land. We will demolish all such houses. And I request, kindly don’t approach MLA for help,” he said.
Sawant was referring to the Goa (Abolition of proprietorships, titles and grants of lands) Bill, 2014 makes the government the owner of all uncultivated grass and pasture lands spread across the State and seeks to nullify all the liabilities on these lands and allows the transfer of land.
Indirectly hitting out at Sanguem villagers over IIT, Sawant said that people who have encroached on government land are now opposing every project.
“Some have encroached on government land and even sold it out. This is illegal. And now, when we try to take back the land for some educational project, there is opposition,” he said.