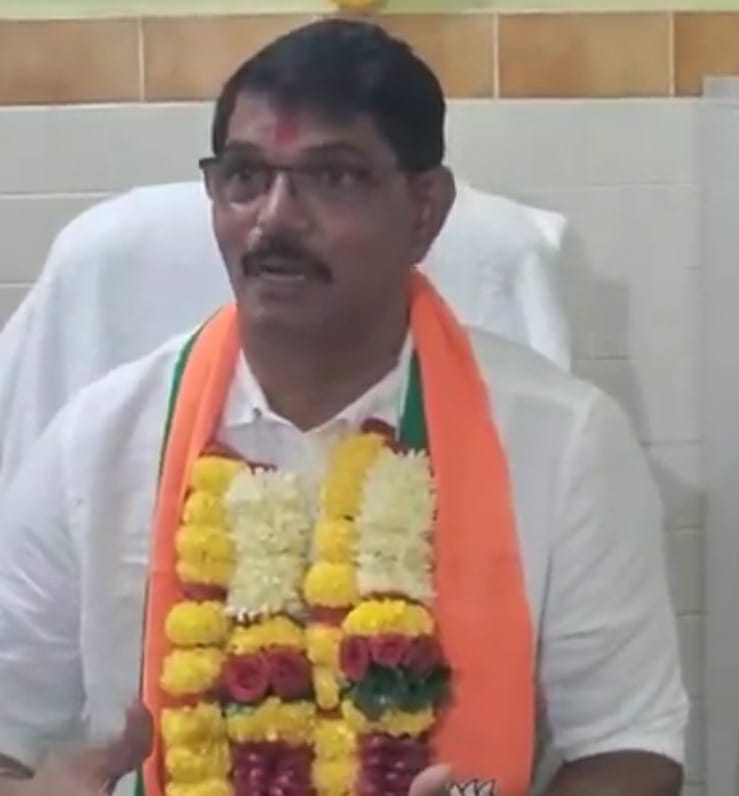 Goemkarponn desk
CANACONA: Stating tourism activities have begun to a large extent, CMC Chairperson Ramakant Naikgaunkar, however, threatened strict action on all illegal tourism trades/Shacks businesses which began operating sans municipal licences.
Canacona Municipal Council (CMC) Chairperson Ramakant Naikgaunkar informed, “It’s a good sign that hectic preparation is underway for the upcoming tourism season, and some Snacks have even commenced their trades. However, it has come to our notice that nearly 50% of tourism activities such as Shacks and other establishments have already begun operations and are doing so without obtaining/or even submitting their files to obtain Municipal accreditation/permits. This is a clear violation of local body authority, due to which Municipality income is lost, and we won’t allow this to continue. We will initiate strict action against the alleged tourism stakeholders who have begun and operate without obtaining seasonal trade licences from Canacona municipality,” he said.
He said that while the municipality is denied lakhs of rupees income to its coffers, it (CMC) is further burdened with collecting waste and garbage generated by these illegally operating Shacks and establishments.
“Within the next 3 days, we are going to initiate measures to take strict action against all the illegal tourism activities, be it Shacks or other trades taking place in Palolem, Ourem, Patnem, Colomb areas. If the need arises, the municipality will even resort to Seal these illegally operating Shacks and other tourism trades,” Naikgaunkar warned the Seasonal tourism traders.
“We will also write to the electricity office to disconnect the power supply provided to these illegally operating establishments”, Naikgaunkar said.