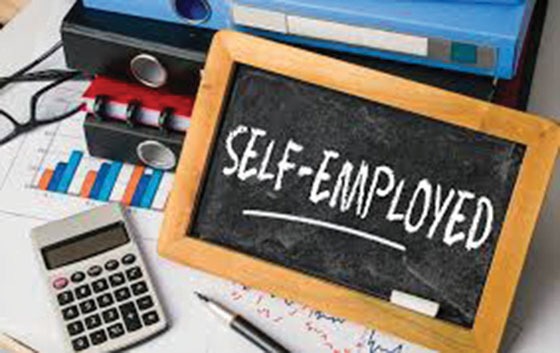 Goemkarponn desk
PANAJI: The state cabinet on Wednesday approved a scheme under the Chief Minister’s Rojgar Yojana (CMRY), which will help engineering graduates and holders win government contracts.
“The scheme now has been opened for engineers. The state cabinet has now granted approval for the same,” said CM Sawant.
Sawant said the state cabinet has approved the CMRY for Engineers, which will create a separate slot for diploma and degree holders, where they can bid for work in government departments.
As per information, the state-run Economic Development Corporation (EDC) will issue loans to engineers who take up such projects.
This scheme is expected to weed out the monopoly of some contractors who often bid for small works and also provide employment for new engineers.
Earlier, those holding diplomas could bid for projects up to Rs 5 lakhs, and those with degrees could bid for projects up to Rs 10 lakhs.