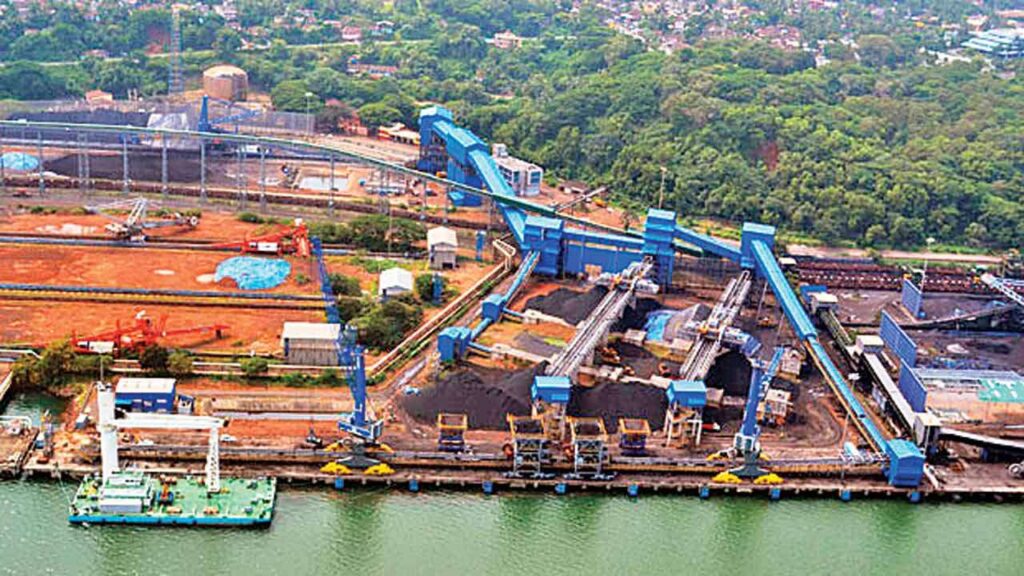 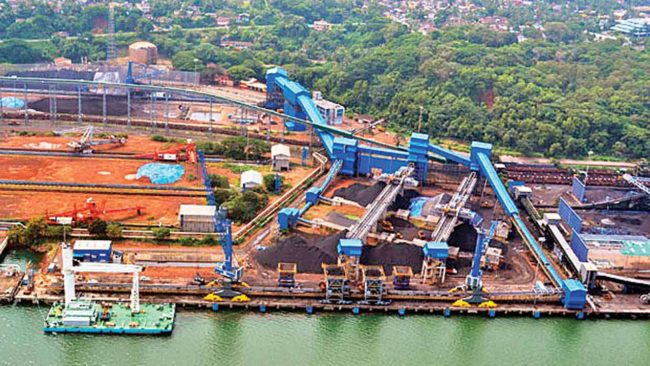 For seven years in succession, the coal handling company at Mormugao Port Trust M/s South West Port Limited (SWPL) handled excess coal then permitted and yet the State government or the MPT has failed to take any action.

The State government through GSPCB filed case in Margao JMFC, which was dismissed for not following norms and for two years the State has been dragging its feet on filing appeal in the High Court.

Following this, the GSPCB had filed the criminal case against the accused; (1) M/s. South West Port Limited (the unit), (2) Adiveppa C Kamble (unit Head) and Vithal Jadhav (Safety Manager ) of the unit situated at Mormugao for handling excess coal/coke beyond the permissible limits for the year 2012-13, 2013-14, 2014-15, 2015-16 thereby committing the above offences.

Session Judge after hearing both the parties disposed both the Revisions vide judgment and order dated 18/03/2020 and quashed and set aside the order of issue of process by the JMFC and observed that the complaint filed against the accused is not tenable.

The Session Judge observed that the complaint was not filed by the authorized officer as no authority was given by the Board as required under the Water Act and Air Act.

Also, the court noted that here was no decision of the Board to file the complaint against the unit and the officers and no resolution of the Board to that effect has been placed before the Court except the minutes of the Board held on 29/06/2016 wherein a reference at sr. no. 10 was made regarding delegation of power i.e, sanction of making complaint in the court which document was rejected by the Judge as the amended Law does not deal with any sanction to prosecute.