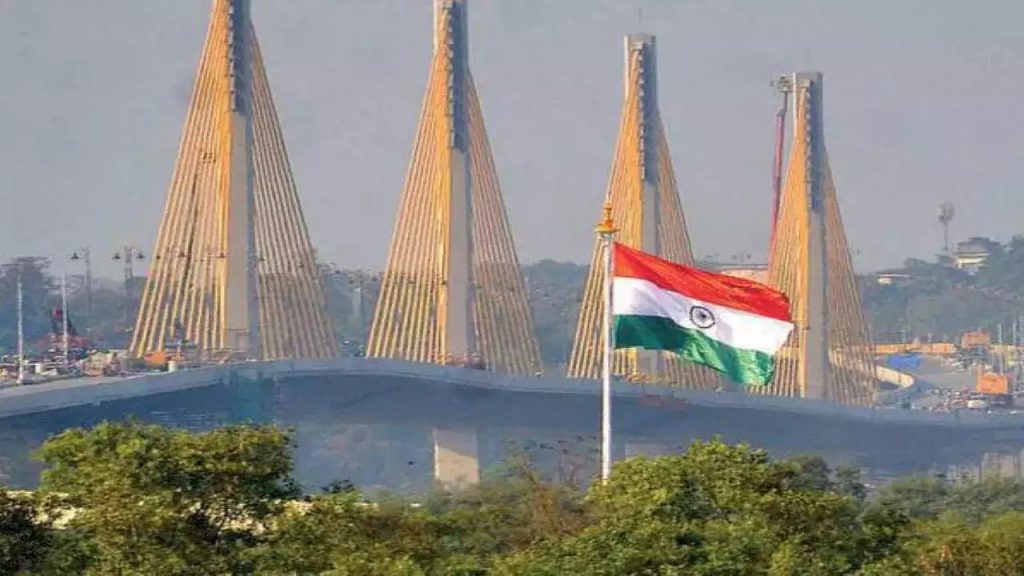 Goemkarponn desk
PANAJI: Chief Minister Dr Pramod Sawant today informed that the District Collector will soon issue orders to remove national flags at homes.
“District Collectors will issue orders soon to remove national flags at homes and other places,” said CM Sawant.
He further said that the flags hoisted during the “Har Ghar Tiranga” campaign from August 13 to 15 were not removed.
Prime Minister Narendra Modi had issued a call for the Har Ghar Tiranga campaign under the aegis of Azadi Ka Amrit Mahotsav to encourage people to bring the tricolour home and hoist it to mark the 75th year of India’s independence.
The Flag Code of India was further amended through an order issued on July 20, 2022, tweaking the clause (xi) of paragraph 2.2 of Part-II of the Flag Code of India, 2002 to say that “where the Flag is displayed in open or displayed on the house of a member of public, it may be flown day and night.