Committed to ensure that BJP govt’s central/state schemes reach to every common man in Saligao: Parulekar 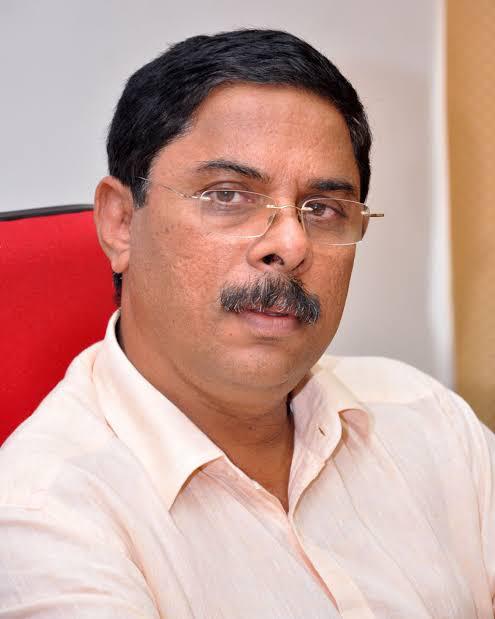 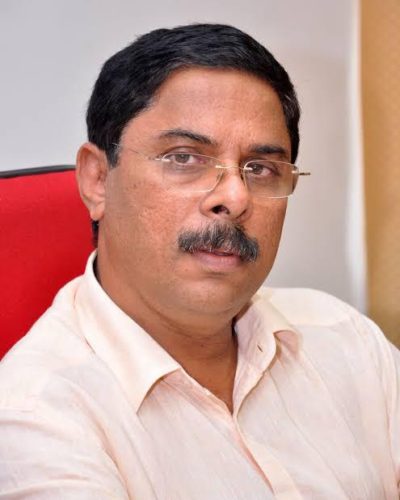 PORVORIM: Former BJP Minister Dilip Parulekar today said that he is committed to ensure that BJP led government’s Central as well as State schemes reaches to every common man in his Saligao constituency.

Parulekar, said that women from his constituency played important role in his victory as MLA in 2007. He said that women are the foundation of our nation and its our duty to respect and honour them.

The BJP senior leader was speaking during a event organised on occasion of women’s day by Sai Datt Mahila Mandal at Porvorim.

Parulekar recalled that during his tenure as Minister for Women and Child development from 2007-2012, he implemented various schemes for women welfare and organized events to give boost to women empowerment.

He also said that Saligao constituency witnessed major developmental change from 2007-2012,which was lacking before.

Parulekar said that whether as MLA or not but he is committed to ensure that BJP government’s schemes and Governance reach out to every common man in his constituency.

The Mahila Mandal had organized cake making competition for women.

Speaking on the occasion, Parulekar said that every women has different talent and it is important that this society recognise their talent and encourage them. He said women empowerment is need of the hour.

Over 120 women participated in the competition. Women’s Commission chairman Dr Vidhya Gaude along with others were present. On the occasion, Mandal felicitated women’s for excelling in various fields.