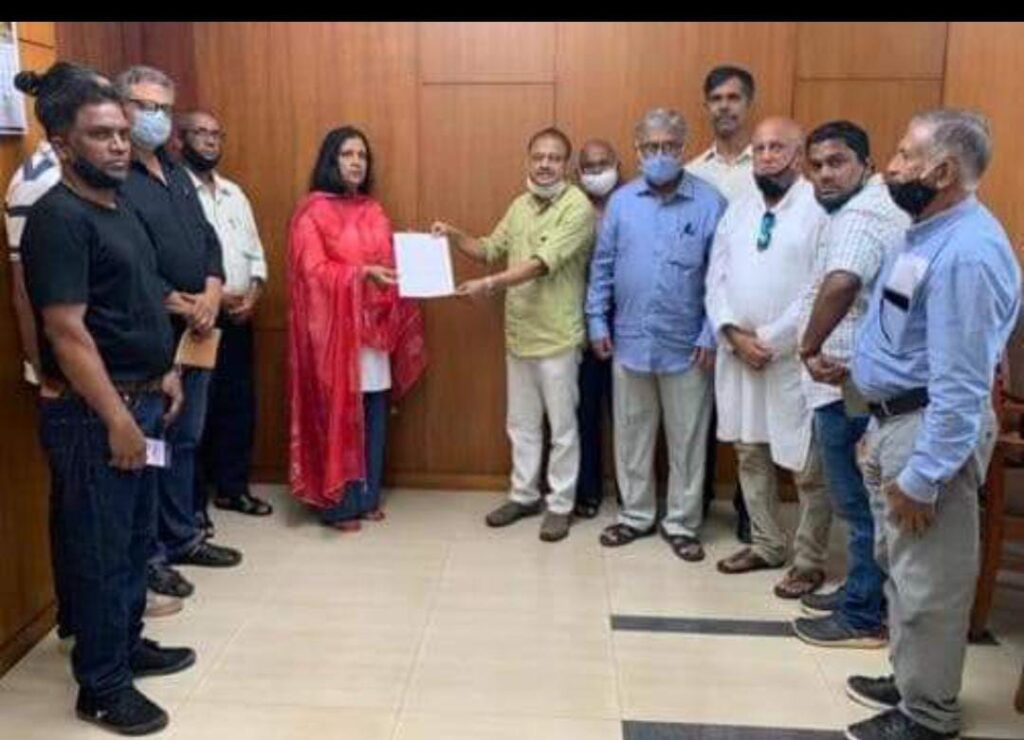 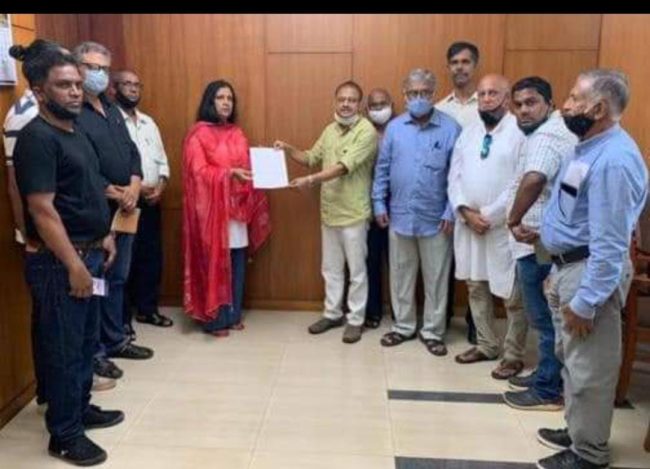 Panaji: The Communidade bodies and their components strongly condemn and deplore this attempt by the Government to encroach upon these autonomous village level bodies.

The Communidade bodies have submitted a memorandum to Revenue Minister Jennifer Monseratte which warns government against any such move.

“We understand from reliable sources that, an attempt is being made by the government to bring forth a legislation to ostensibly legalize illegal constructions that have mushroomed on Comunidade Village lands,” the memorandum said.

They added, “the Communidade bodies and their components strongly condemn and deplore this attempt by the Government to encroach upon these autonomous village level bodies. These millennia old institutions be left to decide on their own affairs and manage their assets”.

The communidade bodies said one such attempt was made in the past as notified on 22/6/2001 to regularise illegal constructions on Communidade Village lands through an amendment of article 372- A which was met with stiff opposition from all Comunidade unitedly and it proved to be total failure, however the government appears not to have learnt its lesson,” they said.

They said it is of paramount importance to note that Communidades are autonomous village level bodies as envisaged by the Code of Comunidade in force and the government only provides administrative tutelage at the expense of the Comunidades through the office of the Director of Civil Administration and Administrators of Comunidades of the respective zones.

The Communidade bodies, their Componentes and all Goans see this as a clandestine attempt by the government to bring in and regularize all the migrants as possible vote banks and dilute the entire Goan identity.

“It is sad to note that government makes flamboyant statements about reviving agriculture without bringing in tangible agricultural reforms to empower Communidades (which are by far the largest landholders in single ownership) to enable the Communidades to act on cultivators who are guilty of abandoning agriculture or doing landfills of fertile fields ,” the memorandum said.

They said The government has failed in providing solutions to the issue of housing and has encouraged mushrooming illegal construction.

“Such attempt to regularize illegal instructions proves government’s failure for housing needs and encouraging vote bank politics. We are hereby requesting you that no amendments to the Code of Communidade be proposed without discussing such proposals with the components of various Communidades in Goa, as, any such charges could have far reaching implications for the Communidades and the State of Goa,” the memorandum said.