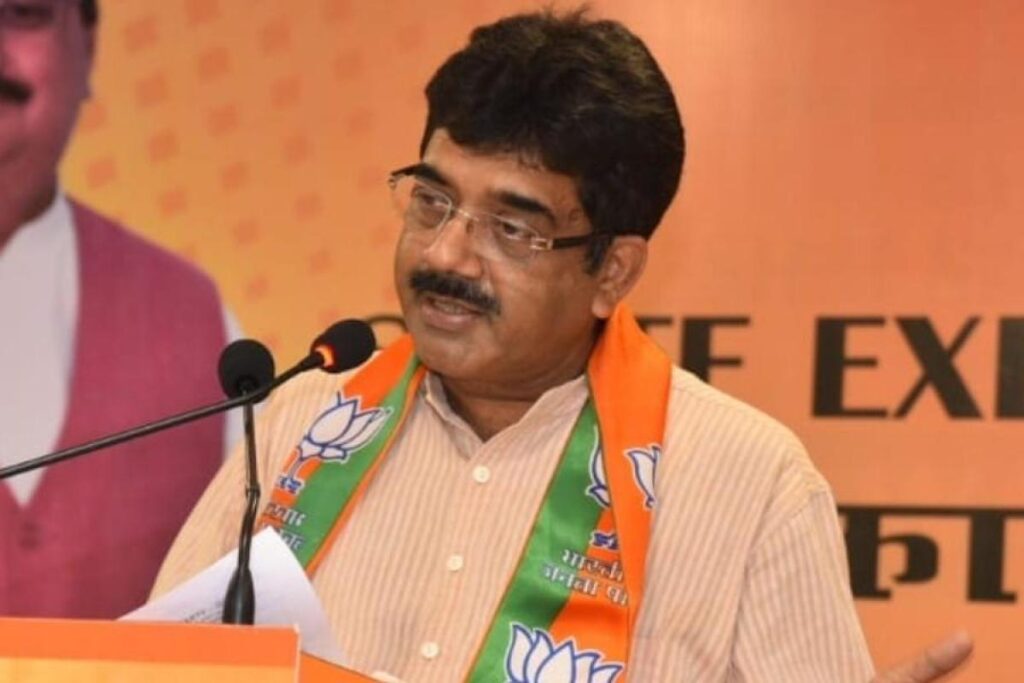 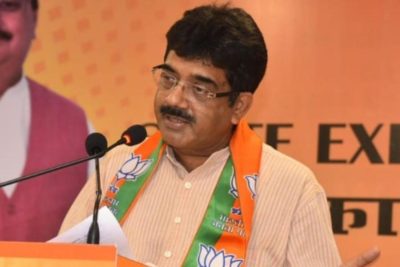 “Congress leaders are nervous about losing the 2022 Polls after a huge turnout yesterday. A massive response to voting is indicative that BJP will once again form the government in Goa,” Shri Tanawde said, asking the Congress to stop blabbering.

Shri Tanawde slammed Shri Kamat and Shri Chodankar for coming up with vague conclusions about the voting scenario adding that counting is still a month away. “Congress should stop daydreaming. Their greed for power is visible through their statements. As I said before, the huge turnout shows people have voted FOR BJP. Our win and Congress’ defeat will be clear on March 10,” the BJP President claimed.

Speaking further, Shri Tanawde said that the State Assembly Polls have just concluded, and Congress should control its desperation and greed for power. “Of course, Congress has the right to dream of its victory but they should not speak utter nonsense that BJP will get single digit. We are sure to sweep to victory and form the government for the third consecutive time. We have full faith in our people. We know our electorates have voted for development that only the BJP can execute. We have turned this into a reality over the last 10 years,” maintained Shri Tanawde.

BJP also wants to remind the people of Goa about rampant corruption and scandals that Congress was involved during their rule. Such a government is not what anyone wants.

“A self-centered Party, Congress should not forget how it made Goa suffer under its rule. All through their election campaign this time they have only tried to mislead and hoodwink everyone, although we are sure people have smartly handled it,” he said adding, “Chodankar’s repeated resignations from the post in his Party showed he was fed up. Congress’ own senior leaders were not happy with the Party. On the other hand, the Double Engine Sarkar has not only devoted itself to the people but all our leaders from the Central Government and the State besides our hard working Karyakartas worked day and night for the elections.”

Shri Tanawde had advised Congress to stop worrying about BJP and to keep entertaining Goa with its jokes.