All 8 MLAs formally inducted into BJP 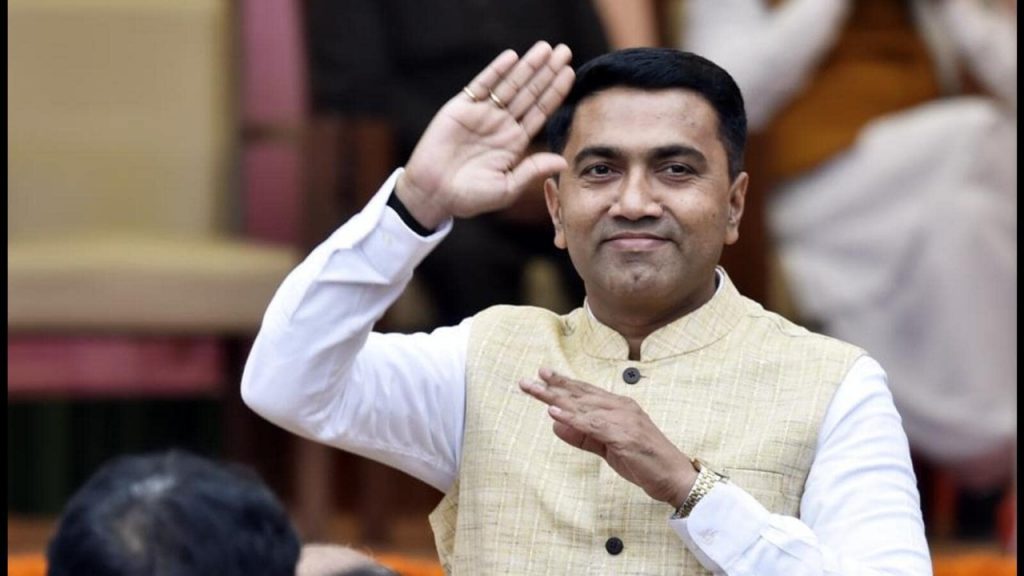 PANAJI: At a time when Congress leader Rahul Gandhi is on the “Bharat Jodo” Yatra in Goa, his party leaders are on the “Congress Chodo” Mission. Goa CM Pramod Sawant took jib at Gandhi’s yatra as he inducted eight Congress MLAs into the saffron fold.

“I welcome the 8 MLAs who have joined BJP today; Congress started the ‘Bharat Jodo Yatra’, but I think ‘Congress Chhodo Yatra’ started in Goa. People from across the country are leaving Congress & joining BJP,” said Sawant.

Sawant further said that BJP, with its strength, will now win both the Lok Sabha seats in North and South Goa.

“Narendra Modi will become the Prime Minister again in 2024 by winning more than 400 seats,” he added.

BJP State President Sadanand Tanavade said that the Congress leaders have joined the BJP in the presence of CM Pramod Sawant as a result of the good work of the BJP and better governance.

“Many people are joining the BJP due to good governance and result of the path of development,’ said Tanavade.

Digambar Kamat said that before joining BJP, he went before God and explained the entire situation, and he advised me to take an appropriate decision.