Congress has no place for defectors: clarifies Girish 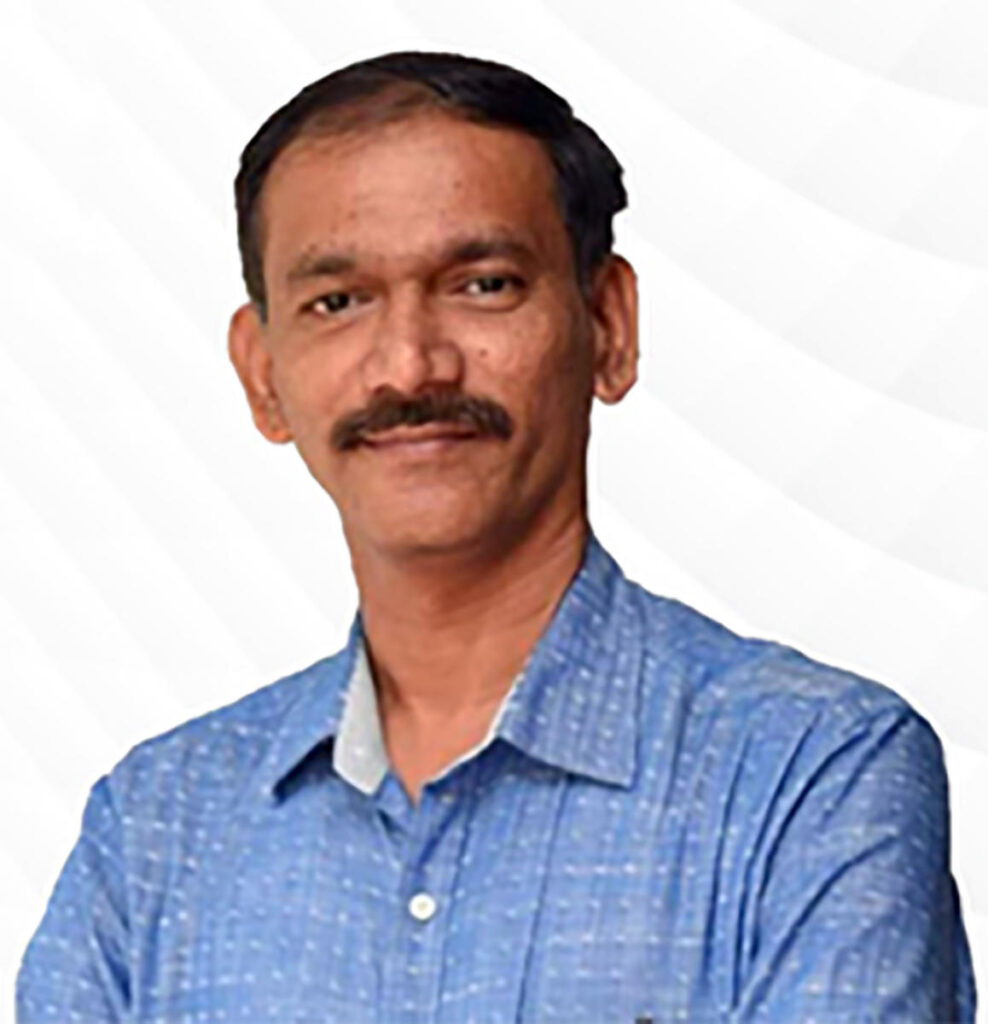 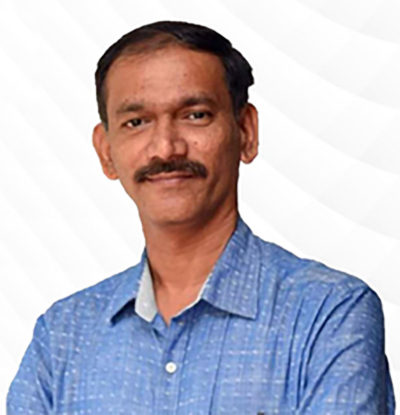 Goemkarponn desk
PANAJI: Goa Pradesh Congress Committee (GPCC) President Girish Chodankar said that no support will be given to Congress defectors at any cost while stating that the alliance issue will be decided by P Chidambaram and Dinesh Gundu Rao.=
“I am clear, and it is decided that no support will be given to Congress defectors in any way, we do not have a place for defectors,” said Chodankar addressing the media.
He further said that the alliance issue is handled by AICC Senior Observer for Goa P. Chidambaram and Goa Desk Incharge Dinesh Gundu Rao.
“The party High Command will decide on the same. The party is preparing to contest the elections in all 40 constituencies. We want to have an alliance with every Goan,” he said.
Chodankar claimed that BJP governments at the Centre as well as the State are playing with the sentiments of the people by increasing prices of fuel and essential commodities. People are suffering because of the complete collapse of the economy due to the COVID pandemic and faulty policies of the BJP government; the recent price rise is adding to the common man’s burden.
Meanwhile, Chodankar informed that Chidambaram will arrive today at Dabolim airport, and after that at 6 pm, he will interact with the Saligao block committee. On September 4, a meeting will be held with the chairman/convenor of the election committees at 10.30 pm. At 12 pm, he will interact with newly appointed block presidents. At 6 pm in Margao, he will hold a meeting with the Margao block committee.