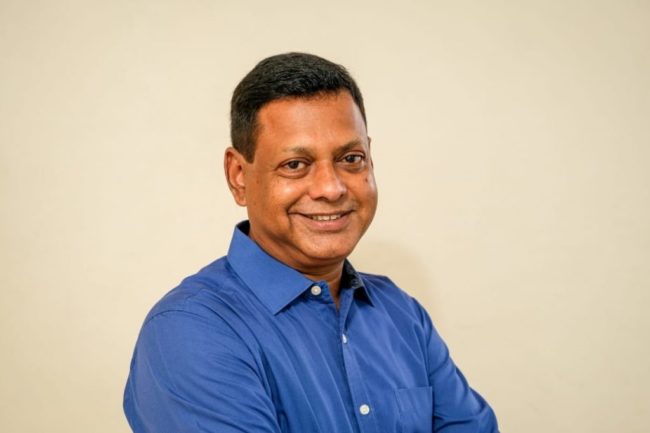 VASCO: Congress leader from Dabolim Viriato Fernandes demanded Chief Minister Dr Pramod Sawant should submit all land dealings to SIT in which he was involved since he became MLA to get a clean chit from SIT. Fernandes pointed out that on social media, allegations on the AAP leader Amit Palekar alleging his involvement in the land dealing of a dead person who happens to be the relative of Goa’s First Arjuna awardee Otilia Mascarenhas is being surfaced.
A new storm of land-grabbing scams seems to be brewing in Goa, and it is not too far to unleash its wrath on those involved.
With the state govt forming a Special Investigation Team (SIT) to dig up the illegal land grabbing scams from Goa, now the Chief Minister Dr Pramod Sawant and AAP convenor Amit Palekar have come in the line of the firing of Congressmen Viriato Fernandes. Fernandes recently said that he welcomes the decision of the state government related to the SIT and has demanded that to prove the innocence and non-involvement of Dr Sawant in any such land dealings, CM should submit all his land dealings to SIT since he became MLA.