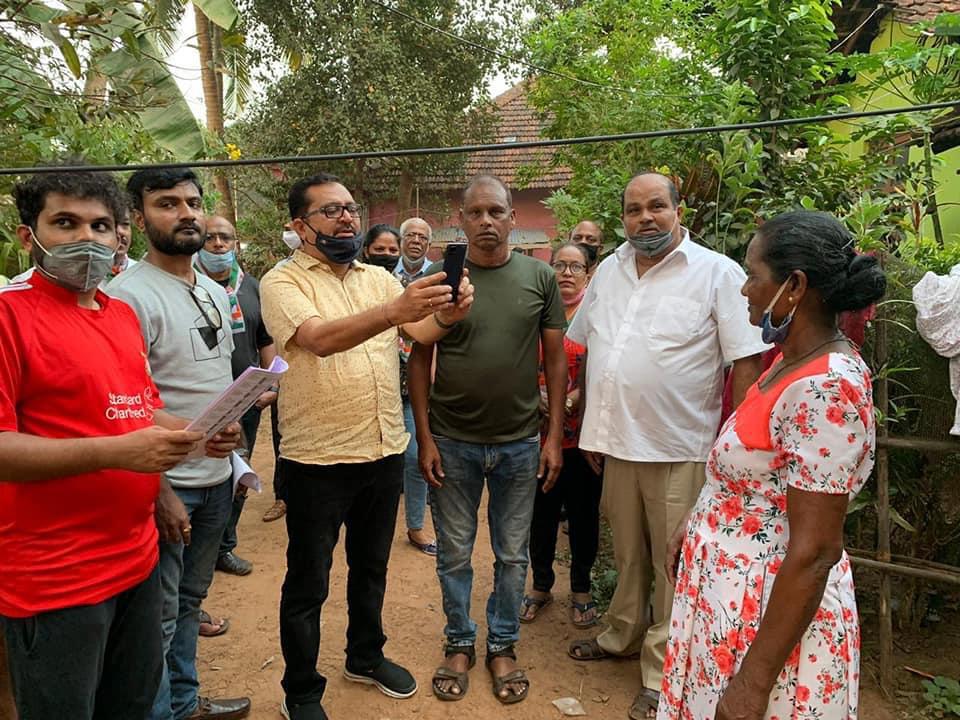 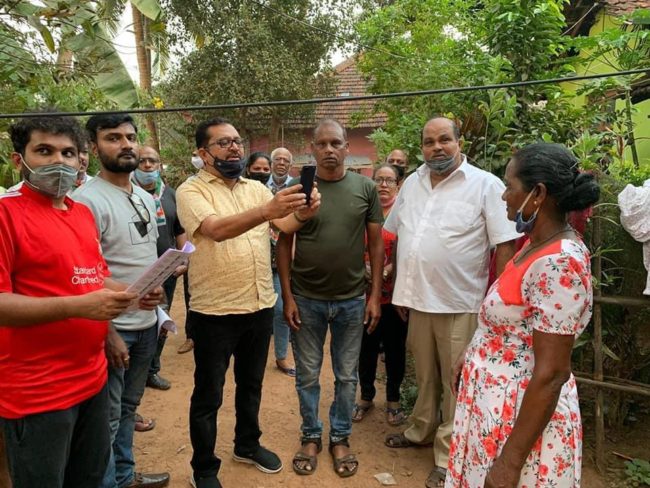 Margao – There is enthusiasm amongst the Congress Workers with regards to enrollment of new members through Digital Membership Drive. Despite facing the network connectivity issues, the Congress Party Workers are approaching the people to join Congress Party and we are receiving overwhelming response, stated Congress Membership Observer Sunil Hanumannavar.

“We had discussions with our teams at the booth and block level. Their views and suggestions as well as grievances are noted by me and I will convey them to AICC Goa Incharge Dinesh Gundu Rao who will take appropriate decision and corrective measures on the same,” said Sunil Hanumannavar.

He was on a three day visit to Goa to assess the political situation and do review of digital membership drive launched by the Congress Party.

During his tour he visited Cuncolim, Velim and Nuvem on the first day and had meetings with the Canacona and Quepem Constituency Block Committee Members on the second day. He met he Congress Workers of Savordem on the last day of his three day tour.