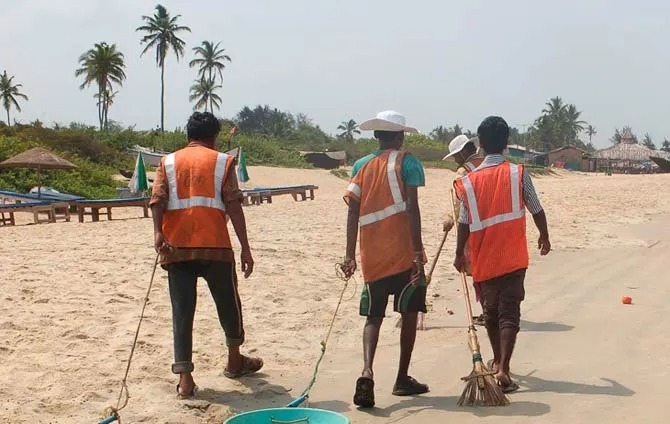 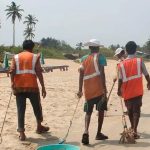 Taking a dig at the BJP Government’s failure to maintain the cleanliness on the beaches in Goa which resulted in collection of huge garbage at Miramar Beach during “Clean-A-Thon” event on Monday, Amarnath Panjikar charged the BJP Government of corruption in Beach Cleaning contract.

It is once again proved that the “Mission Commission” of the Tourism Department under Tourism Minister Rohan Khaunte is going on in full swing with the blessings of Chief Minister Dr. Pramod Sawant. The garbage remains on beaches when state treasury is getting empty every month, stated Amarnath Panjikar.

It is a shame for Goa that Film Actors were taken on the Miramar Beache to collect huge garbage which was accumulated due to non-performance of the contractor. Toursim Department turns blind eye as huge kickbacks are paid to Minister & Officials, claimed Amarnath Panjikar.

If this is the state of affair on one beach in the Capital City, one can imagine what must be the situation on other beaches. BJP Government has mastered the art of making fortunes from garbage, Amarnath Panjikar said.