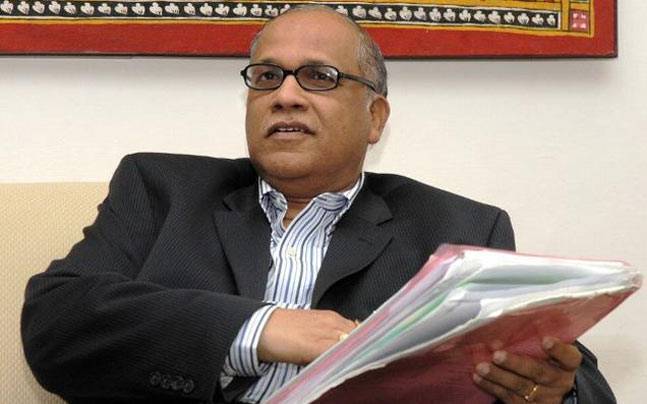 Margao – Congress Party is fully confident of comfortably winning both South and North Goa Zilla Panchayat Constituencies despite the tactics adopted by the BJP Government to discourage the voters.

Initial very low turn out in the morning was a clear indication of people’s resentment against the failure of the government to support them during critical times and in times of distress. BJP tried to discourage people from voting as they fully knew that peoples sentiments are against the government. The tall claims of BJP of development and progress have fallen flat.

BJP used government machinery for campaigning. Chief Minister and all Cabinet Ministers campaigned openly holding meetings despite Model Code of Conduct being in force. Opposition was not allowed even to go for door to door campaigns and hold indoor meetings.

People came out after noon and appeared to have anger against the BJP and its allies. People expressed full confidence in Congress Candidates and have voted against Candidates sponsored by the BJP and its A,B, C teams and allies.

I visited some constituencies in South, while GPCC president toured North Goa. The pulse of the people is pro-Congress.