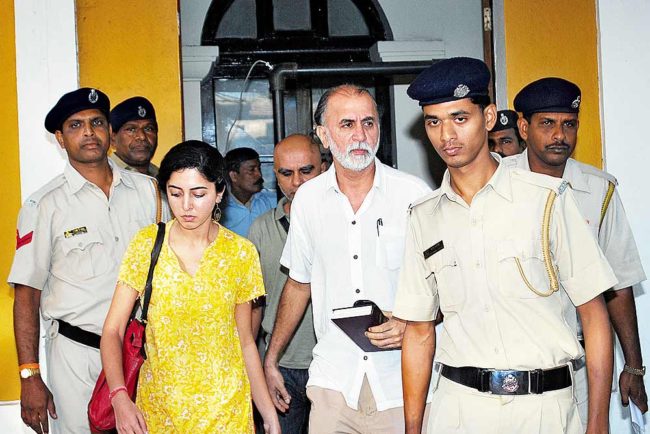 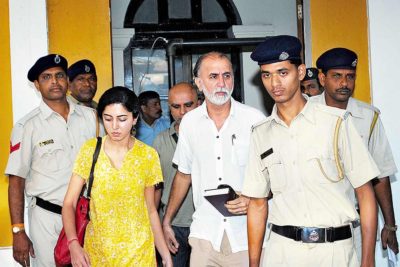 A three-judge bench of the top court, headed by Justice Ashok Bhushan, fixed the matter for further hearing to October 15 after Mr Mehta, appearing for the Goa Police, submitted that the victim was suffering from lung cancer.

The bench also granted more time to Tejpal, accused in a 2013 sexual assault case, to file his response on a plea filed by the Goa Police, seeking an extention of time for completion of the trial against him.

In August last year, the top court had refused to dismiss the charges framed by a Goa trial court against Tejpal for allegedly sexually assaulting his former junior colleague in 2013.

Claiming innocence in the case, Vikas Singh, senior lawyer and former Additional Solicitor General (ASG) appearing for Tarun Tejpal, had submitted that the court should consider on point of charge against him, and sought quashing of the charges against him in the case.