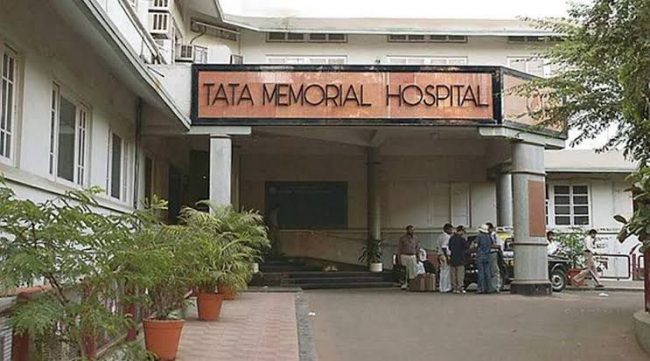 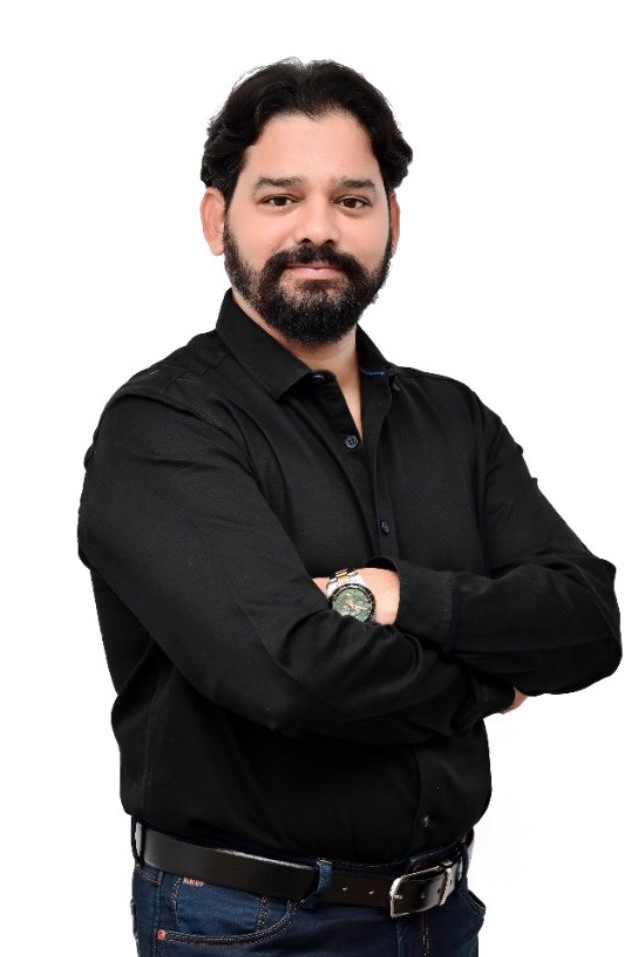 Goemkarponn desk
PANAJI: Cumbarjua MLA Rajesh Faldessai has been nominated as chairman of the Town and Country Planning (TCP) Board committee for demarcating various receiving areas for the Transfer of Development Rights policy (TDR).
He has also been nominated as chairman and member of various other committees and sub-committees of the TCP Board. Faldessai has also been included in the committee comprising members and experts to oversee the redrafting of the TCP Act that will be completed in the next six months.
Faldessai had attended the TCP Board meeting on Thursday under the chairmanship of TCP minister Vishwajit Rane.
During the recently-concluded monsoon session of the Goa Legislative Assembly, the Cumbarjua MLA was nominated as TCP Board member along with Poriem MLA Dr Deviya Rane.
During the meeting, the TCP Minister said that Faldessai and Dr Rane have been nominated on various committees to ensure transparency in the TCP Board process.
The TCP Minister has said that both Faldessai and Dr Rane will play an active role as far as the various committees and sub-committees of the TCP Board are concerned.
During the meeting, the TCP Minister has said that Faldessai’s suggestions will be incorporated into the planning process for formulating the zoning areas of Kadamba Plateau, which is part of the Cumbarjua constituency.
Stating that Kadamba Plateau is an important area, Rane said that it will be his endeavour that Faldessai’s suggestions on how this area should be developed will be taken on board the planning process.