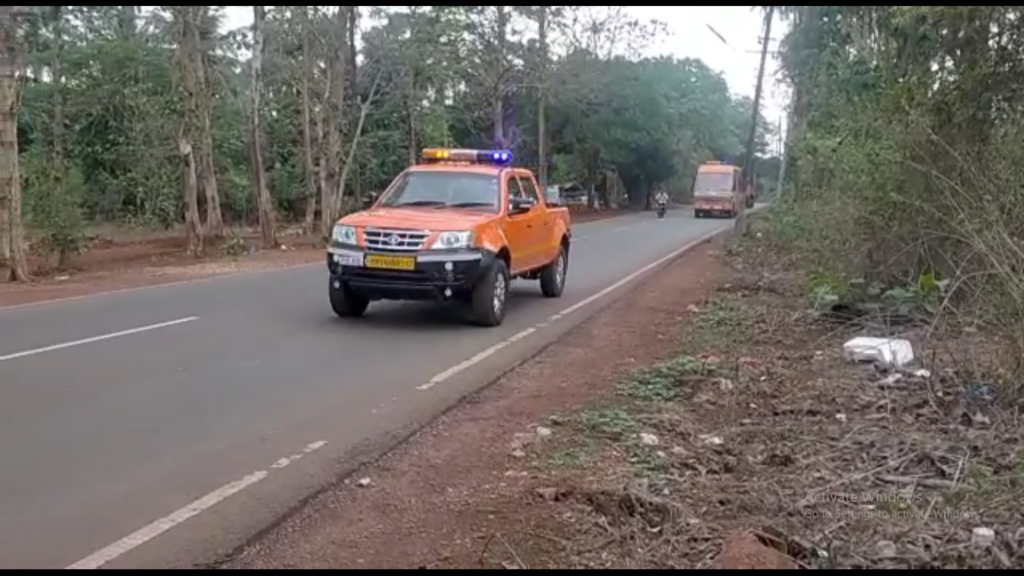 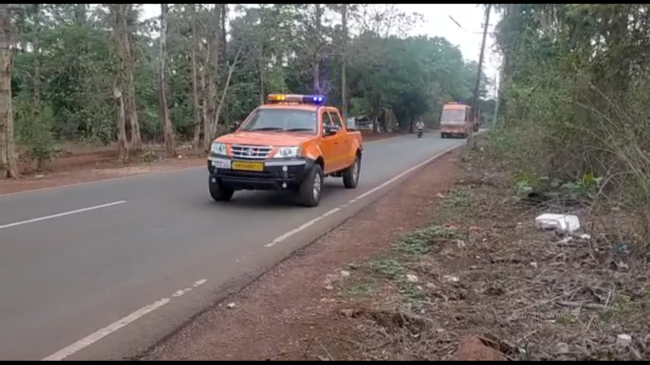 According to the India Meteorological Department (IMD), a low-pressure area is forming over the Arabian Sea and that it may gradually turn into a cyclone over the east-central Arabian Sea by May 16.

The cyclone is likely to impact areas including the coast of Kerala, Karnataka, Lakshadweep, Goa and Maharashtra.

The IMD has issued a warning for fishermen to not venture into the sea till May 17.