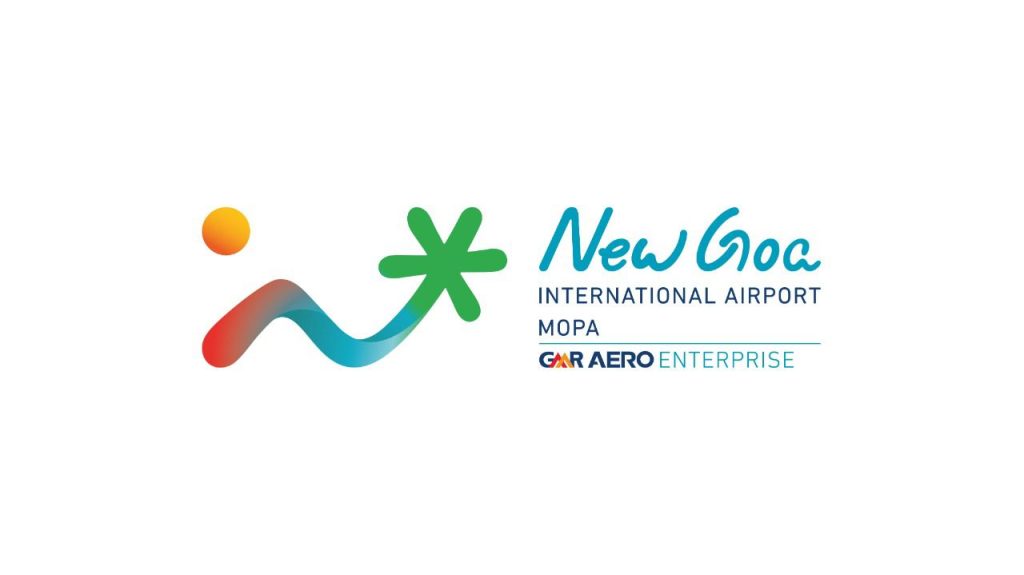 Goemkarponn desk
PANAJI/ MOPA: Ever since the Government announced that the Greenfield airport at Mopa is set to be inaugurated next month, Social Media is abuzz with suggestions of names.
Not just Netizens, the political parties have also taken resolutions and suggested names of former CM Dayanand Bandodkar and late Manohar Parrikar, besides the father of Opinion poll Jack Sequeira.
However, amidst this chaos, the self-styled CEO OF GMR Goa Airport RV Sheshan, who feels the State government is in his pockets, has announced that GMR has revealed its brand logo and name.
GMR Goa International Airport Limited today unveiled its new bold and enthralling brand Logo that supports the motto of the New Goa Airport on Tuesday. Not just logo, the GMR also gave a name to the airport as – New Goa International Airport, Mopa.
However, this has not gone well with those in corridors of power and is seen as an attempt to bypass the Chief Minister.
“Only two days ago, the CM had visited Mopa; why were the Logo and name not unveiled then? Who has the authority to GMR to name the airport as New Goa International Airport, Mopa?” questioned a senior BJP functionary and assured to take up the matter with CM and central leaders.
He said that investing in a project does not mean you will take State for granted.
“GMR may have invested, but the land belongs to Goa and Goans,” he said.
Senior politician Subash Velingkar called the naming an insult to Dr Pramod Sawant and Goa.
“While we keep fighting over the name the GMR has already given its name, this is a huge insult to Goans,” he said. 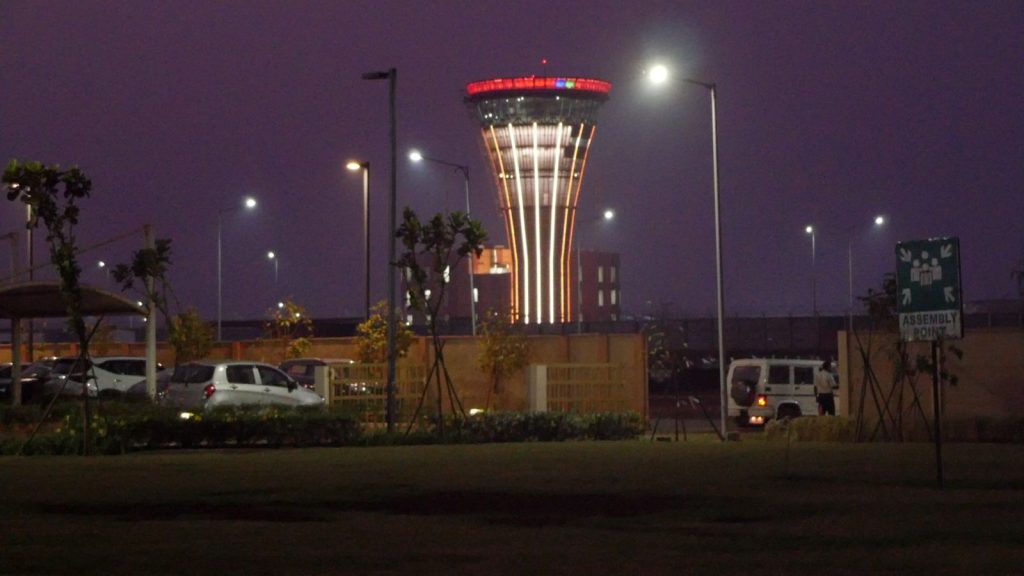 About the Logo…
GMR said, “GMR Goa International Airport Limited today unveiled its new bold and enthralling brand Logo that supports the motto of the New Goa Airport.”
As a prominent representation of the company, people, and brand, the new logo is playful, optimistic and intelligent. Inspired by the sun, sand, palm trees, sea, sky, earth and fun which define Goa, the logo for New Goa Airport has incorporated each of these attributes.
The company says the New Goa Airport is about relaxing and moving, thus unfolding a new and smooth pace of life.
“The New Goa Airport is about the hills, the water, the greenery and the Goan Spirit. All the colours that define the state on the southwestern coast of India and the emotions that surround it find expression in the New Wave Logo. All the attributes that symbolise the spirit of Goa are present in this corporate insignia,” it said.
If one draws it on a grid, he will see the clear emergence of a wave pattern – a key signature of Goa. Then, it also represents a person sitting on a beach chair, which is the essence of spending a tranquil holiday in this tropical seaside paradise.
Mr. R. V. Sheshan, CEO-GGIAL, said, “We are very happy to announce the launch of our New Goa Airport Brand Identity Logo, as a part of creating a distinct marque amongst our valued customers. We have crafted a logo that has a perfect amalgamation of the key elements of Goa. It conveys our commitment to serving our customers with the best world-class airport experiences while remaining true to our longstanding reputation.”
New Goa Airport would be developed in stages initially to service about 4.4 million passengers per annum and will be scaled up as per traffic growth demands. This Airport will be a full-service airport catering to domestic and international passenger besides freight services.