Did PM Refuse To Meet Goa Delegation? Yuri Says So 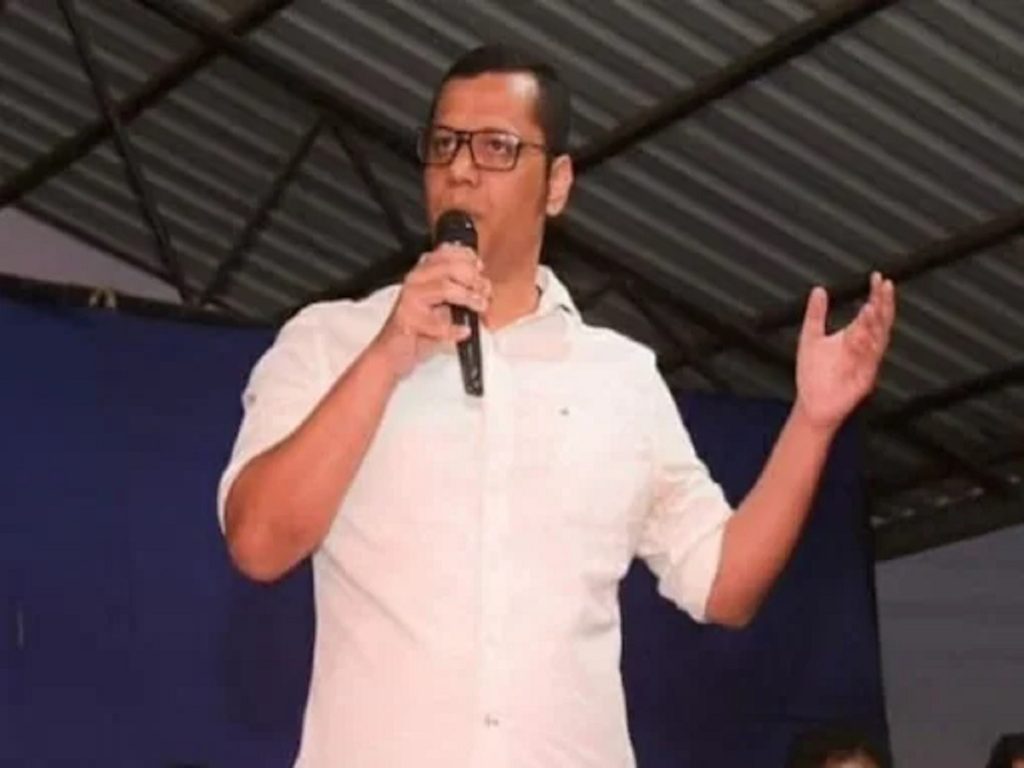 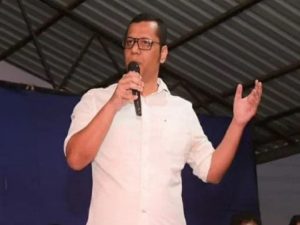 Goemkarponn desk
PANAJI: As no concrete assurances have been given by the Center to the Goa delegation, the opposition expressed displeasure over the ‘fruitless’ visit to Delhi. “Since Prime Minister Modi refused to meet the Delegation, CM made drama of meeting Home Minister Amit Shah. CM was aware that no positive outcome would come & hence avoided inclusion of opposition MLAs in the delegation,” alleged Leader of Opposition Yuri Alemao.
Local BJP MLA’s work as per “Fatwa” of Central BJP, he added, reacting to the silence of the ruling BJP MLAs on the Mhadei issue. Reacting to a photo of the delegation wherein a flower bouquet was given to Union Home Minister Amit Shah by CM Sawant, GPCC President Amit Patkar asked whether Sawant was saying ‘Thank You’ to Shah by giving bouquet and honouring him for snatching away Goa’s Lifeline. “Stop fooling & betraying Goans!” he added.